Home Celebrity Will Prince Harry talk about the racist behavior of the royal family... 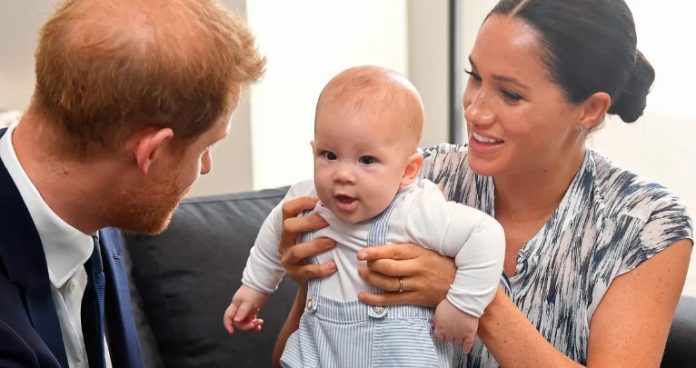 Prince Harry will release his candid book on January 10, 2023. The book is expected to reveal a lot of harsh details about the institution and members of the royal family. Random House presented the first version of the book, and its name Spare has already caused a stir. It is clear that there is a huge tension in the palace about what will be published in the memoirs.

We are pleased to announce the amazingly personal and emotionally powerful story of Prince Harry, Duke of Sussex.

The royal Prince is expected to touch on a variety of controversial topics, including his strained relationship with her father, King Charles III, and his older brother Prince William. Prince Harry can also share intimate but contradictory details about the deaths of his mother Princess Diana and Queen Elizabeth II. Meanwhile, the royal household is most concerned about the topic of racism.

Two years ago, Meghan Markle made a splash by making accusations of racism against the House of Windsor. In a conversation with Oprah Winfrey, the former actress said that she is isolated and depressed because of constant comments from the British media and the Palace. However, one of the most shocking revelations was that a member of the royal family expressed concern to Prince Harry about the color of their firstborn.

Accusations of racism by graduates of “Force Majeure” caused great damage to the image of Buckingham Palace. During the interview, Harry and Meghan refused to name a family member. They thought it would be very harmful for this person.

Moreover, they clarified that this is not Prince Philip of Queen Elizabeth II. However, there are rumors that Prince Harry may give serious hints or reveal the name of a family member. The Duke is expected to elaborate on the details of the racism faced by his wife and child Archie during their stay in the United Kingdom.

We’ll have to wait to see what Harry reveals in his memoirs. Meanwhile, there is no doubt that the royal family will also be in suspense until January.

Do you think Harry should talk about the topic of racism in his book? Share it in the comments.

Who is Daniel Hamm? 5 Things to Know about Demi Moore’s...

Love Myself by BTS is the winner of the best Unicef...