Home Entertainment Will Prince Harry And Meghan Markle Return to The UK to Celebrate... 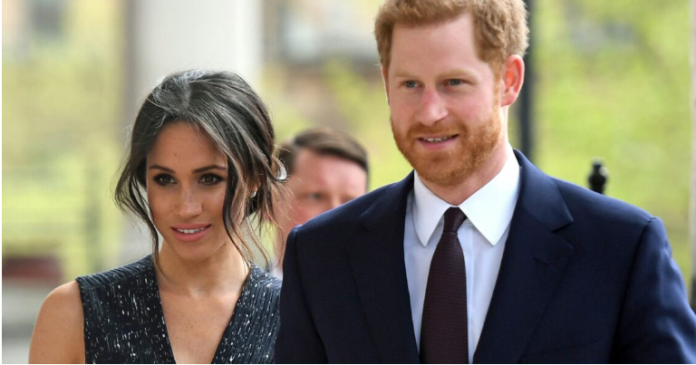 Fans and monarchists hope the royal family will reunite for Christmas. Since the 1980s, the family has had a tradition of holding festive holidays in Sandringham. Many are looking forward to Prince Harry and Meghan Markle joining the gathering with their two children, Archie and Lilibet.

This will be the first Christmas for the House of Windsor without Queen Elizabeth II. Thus, the couple is expected to be there to support the new monarch, King Charles III. The presence of Harry and Meghan in the UK could be a big statement, given that the royal prince’s memoir “Spare” will be released on January 10. While fans are excited at the thought of seeing the family together, what are the chances that the Sussexs will arrive at Sandringham?

According to a report published in The Sun, Harry and Meghan are not planning to come for a family holiday. The couple are not looking for any reconciliation with their family before the release of their long-awaited memoir and Netflix documentary series.

Besides, King Charles III is unlikely to invite the Sussex. Sources suggest that the relationship between the couple and the royal family has hit rock bottom. Meanwhile, it’s been years since the Duke and Duchess joined the family at Sandringham for Christmas.

The last time they were part of the celebration was in 2018. Despite an explosive interview with Oprah Winfrey, Queen encouraged Harry and Meghan to join her at the festival last year. However, they declined the invitation to avoid unnecessary media attention. They decided it was better to celebrate Christmas at their own home in Montecito with Archie and Lilibet.

This time the holidays may not be so good for the royal family. It became known that the Palace is extremely concerned about the contents of Harry’s Spare Parts. The book can cause great damage to the new monarch and Queen Consort Camilla. Meanwhile, Harry will also talk in detail about his relationship with his brother Prince William and Kate Middleton.

Do you think Harry and Meghan should join the family in the UK for Christmas? Let us know in the comments.

Jake Gyllenhaal will headline the remake of “House by the Road”...

Law & Order: SVU: Famous stars who shared the screen with...