Home Tech When will the phones be canceled with MWC 2020 be introduced? 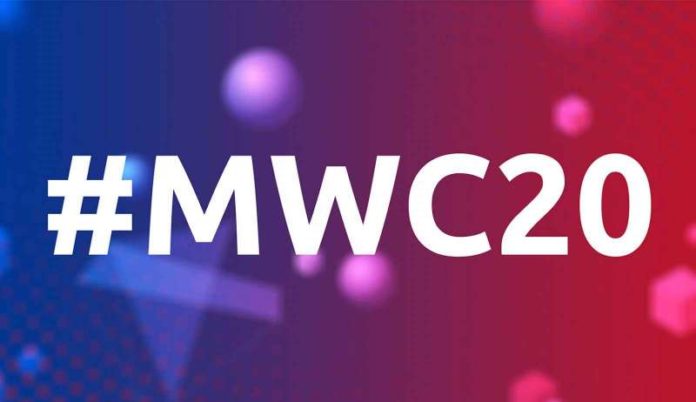 Mobile World Congress (MWC) 2020 had been officially canceled recently due to the Corona virus. After the cancellation decision of the fair, which is considered as one of the largest technology fairs in the world, the question of what will be the devices to be launched remains in everyone’s mind. Let’s take a closer look at the promotional dates for these phones.

It was said that the MWC 2020 will be canceled for a long time because of the Corona virus epidemic that emerged in China and spread in a short time. It was expected and the committee responsible for the fair decided to cancel for the event.

At the fair to be held in Barcelona, ​​it was announced that many new smartphone models will be released, but companies had to change their plans. We have compiled for you the launch dates of new smartphones and the decisions made by companies.

Sony Xperia 5 Plus / February 24
Sony’s new flagship will be announced at an event on February 24. The Xperia 5 Plus is expected to have a 64MP resolution main camera and bring important camera upgrades like the 8K HDR video feature. Also, the screen of the Xperia 5 Plus will be 6.6 inches in size.

Oppo Find X2 / March 2020
Oppo is expected to introduce the flagship Find X2 with a 120 Hz screen refresh rate and 65 W fast charging support in March, according to the official release. Let’s add that the processor of the device will be Snapdragon 865.

LG G9 and V60 ThinQ / Uncertain
It is expected that LG G9 and V60 ThinQ devices, which are expected to be powered by Qualcomm’s Snapdragon 865 processor, and which will include an X55 modem, will be introduced at an upcoming event, but no date or time range has yet been given.

Nokia 9.2 PureView / Indefinite
No announcement has yet been made about the new introduction date of the device, which is expected to come with the 5G Snapdragon 865 chipset.

Vivo Apex 2020 / Uncertain
The new concept device of the Vivo brand, Apex 2020, was one of the devices to be presented at MWC, but for now the launch date seems delayed and there is no information about the new date.

Huawei Mate Xs / Uncertain
Huawei Mate XS, which will be the upgraded model of the company’s foldable phone, is said to be introduced by March, but the exact date is not yet clear.

We have come to the end of our article where we list the new promotional dates of the phones that are expected to be introduced in the canceled MWC 2020. We will be informing you of the developments about launches with an uncertain date. Stay tuned to avoid missing.

How to put foundation on The Sims 4