Home Celebrity Will One Direction return for their tenth anniversary? 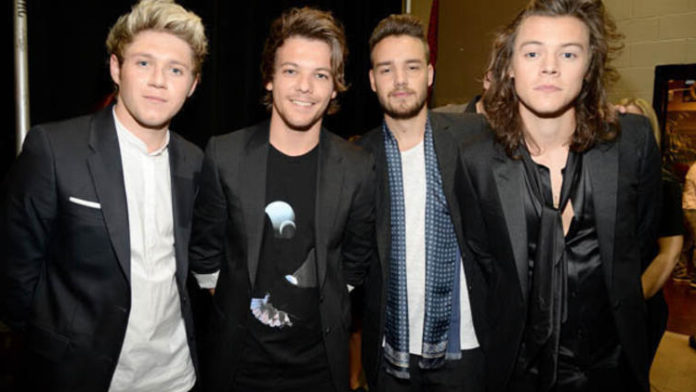 One of its members revealed some clues.

One Direction has been one of the most popular groups worldwide, the British band managed to conquer millions of girls thanks to their songs.

However, after almost 5 years of success, the members decided to postpone their career and take a break, which has lasted more than 4 years, but it seems that fans will finally be able to have them back.

According to reports from The Sun portal, Liam Payne revealed in an interview that he, Niall, Louis, Harry and, perhaps, Zayn, have had conversations and shared emails in recent weeks to prepare something for the tenth anniversary of 1D.

The singer assured that he was not allowed to say much, but they would be trying to organize themselves to work on different projects that they can launch together again as a group, he even admitted that it is great to be able to meet again among everyone.

So far, nothing has been confirmed, but the fans’ hope revived, as 1D promised to take a break of no more than 18 months and years have passed, time in which each of them began their solo career, obtaining the success that they got from the band.

July 23 will be the tenth anniversary , will we have to wait for any surprise from the group? Some of them have always declared their willingness to return once again with their former colleagues.