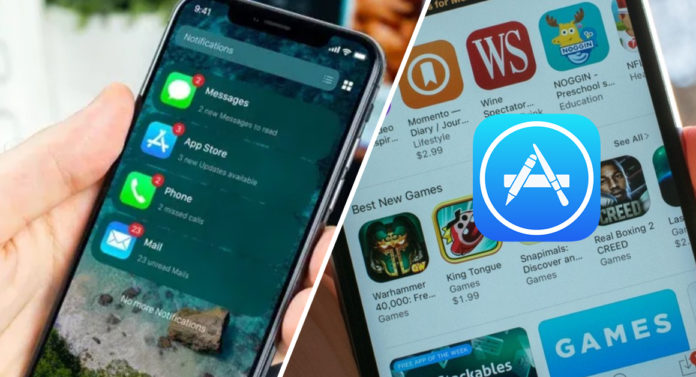 Details about iOS 14, which Apple will make its announcement to WWDC 2020 event on the internet, continue to emerge. According to the latest reports, iOS 14 will offer the opportunity to try without downloading apps.

9to5Mac, which managed to access the early structure of iOS 14, stated that the applications in the App Store can be tried without installing on iPhone. This feature is part of the new API called “Clips” brought by iOS 14.

iOS 14 will offer trials without downloading apps!
There is a video editing app called Apple Clips, but the two are different things. Clips API works with a QR code and when the code of an application is scanned, it can interact with the application thanks to the cards shown on the screen.

In this context, the cards, which will turn into a good marketing tool for developers, will make it easier for users to decide by enabling them to access much more than the screenshot before downloading an application. Of course, you will have to download it to take advantage of all the features of the application.

It is stated that this application preview feature has been tested with OpenTable, Yelp, DoorDash, Sony PS4 Second Screen and YouTube applications. It is said that iOS 14 will come with a new list view for the home screen, a new fitness application, iCloud keychain update and much more.

Cost of Buying Everything on Steam

Does Suga have a NEW GIRLFRIEND? Here the details

Will One Direction return for their tenth anniversary?

BTS premieres ‘ON’, The official medieval video that you will love