Home News Will Netflix succeed in making season 6 of Lucifer ? 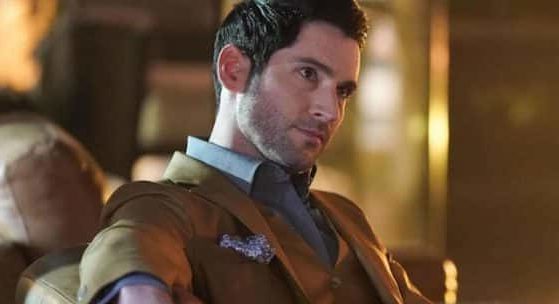 Will Netflix succeed in making season 6 of Lucifer ? Season 5 of Lucifer is in full preparation. Netflix could do season 6 well and we know more about the next episodes.

The fans of Lucifer eagerly awaiting the season 5. Netflix does not seem to end the series and the chain could provide to a season 6 Attention article contains spoilers!

Lucifer fans have been waiting more than a year for the series to return. Indeed, they are all anxious to find the devil and to know what will happen to him. As a reminder, the latter chose to return to hell so as not to endanger humans. He dropped Chloé and the policewoman is at its worst.

Season 5 of Lucifer is in preparation and the channel is shooting the next episodes. This next season was to close the series as it should and it provides many surprises for fans. Indeed, the latter can expect two musical episodes. Then, it also had to highlight the end of the story of the devil. However, everything suggests that there will be another season after this one!

Netflix may not have said its last word about the end of Lucifer . The series on the devil is a huge success and the chain intends to exploit it to the full. Thus, it could be that it prepares a season 6. TVLine announced that the chain was in full negotiation with Warner Bros Television. Moreover, Netflix even has a very precise idea of ​​the number of episodes that it wants to broadcast for this possible next season.

See Also
The Witcher: These cut scenes with the assembly regretted by the director

LUCIFER: SOON A SEASON 6 WITH TEN EPISODES?
The negotiations seem to be going well and everything suggests that a season 6 of Lucifer will take place. “Both sides seem optimistic that an agreement for renewal will be found,” said the media. However, for the moment, the chain and the actors are very discreet and no one has yet spoken of a possible next season.

TV Line has yet said that Netflix could plan to make 10 to 13 episodes for season 6 of Lucifer. We suspect that this one will really end the end of the story of the devil and Chloe. As a reminder, season 5 will have 16 episodes and it will be cut into two parts. Thus, the 10 episodes seem plausible if we are to believe the American media.

So, will Netflix succeed in making season 6 of Lucifer ? Fans may well welcome this great news. For the moment, the chain has not announced a broadcast date for season 5 and we will have to wait a little longer.