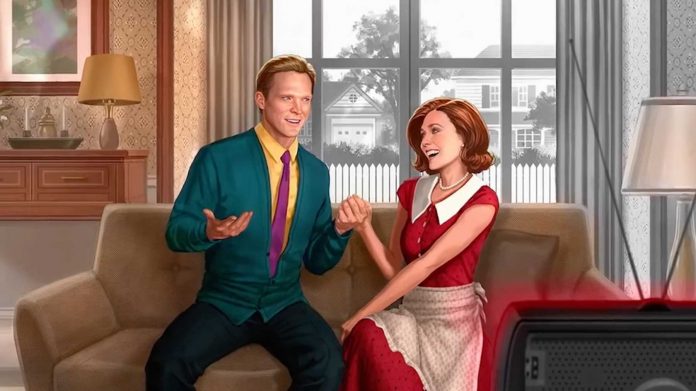 Will the SWORD organization be identical to its version of the comics? We tell you everything! Will the secret organization SWORD be faithful to the Marvel comics from which it is adapted?

Heir to S.H.I.E.L.D, this agency founded by Nick Fury (Samuel L. Jackson) is responsible for dealing with extraterrestrial threats. This fictitious counterterrorism and intelligence company keeps our planet safe. That’s good, because the latter desperately needs it since the terrible “snap” of the Mad Titan, Thanos! This one is expected to make her screen debut in WandaVision (whose initial reviews are rather positive) after being teased in the post-credits scene of Spider-Man Far From Home. However, it will be quite different from the comic book version.

As you can see from the Topps Trading Cards recently released to promote WandaVision, Monica Rambeau (who was not originally planned for the storyline) appears in her superhero costume. Captain Marvel’s little girl grew up well, and she became an agent of S.W.O.R.D. However, the acronym of this secret organization does not have the same meaning in the MCU as in the comics. In the comics, the word “Weapon” is replaced by “World”. This refocuses the organization’s goal, which is to be closer to Earth and less cosmic. As for the emblem, it is blurred by the same static effect that we find on that of the logo of the series. So, are you excited to see this new company in action?