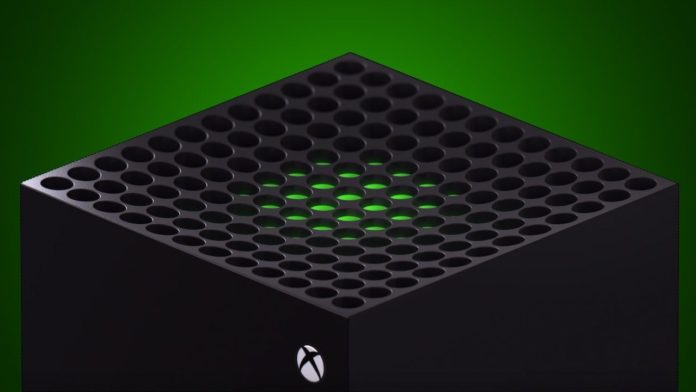 Xbox Series X is one of the game consoles that has been on the tech agenda since it was announced in December. The backward compatibility feature of the console, whose technical features were announced this week, was detailed. The backward compatibility point, which the competitors pay great attention, seems to delight fans in terms of game support.

According to Xbox’s official Twitter account, all backwards compatible games on Xbox One will also be available on Xbox Series X. In this context, Xbox and Xbox 360 games will be playable for backward compatibility. In addition, all Xbox One games will be playable on the console. You will be able to play your games by connecting the external disk where your games are installed to the Xbox Series X device.

Xbox Series X is more ambitious than its rival!
The situation is different for PlayStation 5, initially only 100 games will be available for backward compatibility. Although Sony announced the backwards compatibility feature at the launch of PlayStation 3, it later abandoned this feature to protect the price tag. Stating that the same situation will not happen for PlayStation 5, Sony can concentrate on this feature in order to close the gaps in the past.

The biggest rival of the console, PlayStation 5 will initially support 100 games, although these games were released for PlayStation 4, no explanation has been made for previous generation consoles. Ubisoft announced that the Rainbow Six Siege original disc will work on Xbox Series X. This means that backward compatibility will apply not only to games from digital media but also to games with physical disks.

Elon Musk becomes the richest person in the world