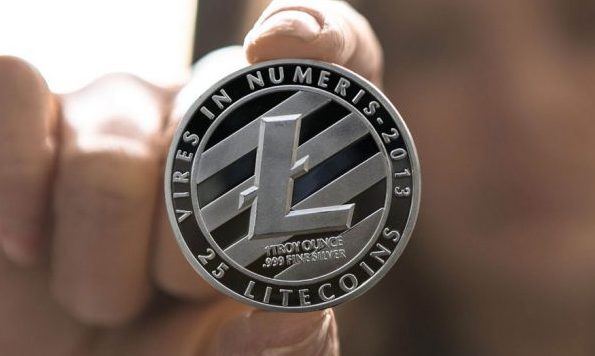 Will Litecoin perform well in 2020?

Altcoins started strong this year. The cryptocurrency market itself has made a very good introduction to 2020, with major developments expected. However, this does not eliminate the fact that relatively smaller cryptocurrencies on the market are fighting to take top place. Many altcoins, including Tron, Ethereum, Stellar Lumens, Cardano, XRP, all have a strong year regardless of the loss in the past 48 hours.

However, an altcoin that stands out in this journey of superiority is Litecoin. The digital currency was transferred by many experts to break the $ 100 barrier in the first five months of the year in 2019. After the price doubled in August 2019, it lost almost 60 percent of its cryptocurrency value.

LTC started the year at $ 41.12 and progressed gradually towards its current price of $ 70. Litecoin, like other altcoins, has seen a price drop over the past 48 hours, which has lost about 8.84 percent. The cryptocurrency started floating around the $ 75 level and reached $ 80.51 within 3 hours before falling to its current price. According to experts, this unbalanced price movement in the past few days does not show a solid bull run predicted to take on Litecoin, even if the crypto market is on alert.

Accepting Litecoin
Litecoin has largely taken over tourism-related space and is now one of the digital currencies widely accepted by many travel and accommodation service providers. This development highlights the potential of Litecoin as a payment method and further strengthens its basic design that facilitates payments globally. Litecoin’s acceptance rate is also high. This could potentially be the reason behind the bullish trend projected for digital coins.

The Litecoin Foundation also partnered with Cred a few weeks ago . Cred is a global cryptocurrency borrowing and lending company. The company will now allow LTC holders to lend their digital money very profitably, thereby increasing the number of LTC holdings and investors.

It may be too early to draw conclusions from this wildly volatile market, but with Litecoin’s (LTC) current performance and a few enhancements to support it, it seems to be finally able to bring out the performance investors have always wanted.