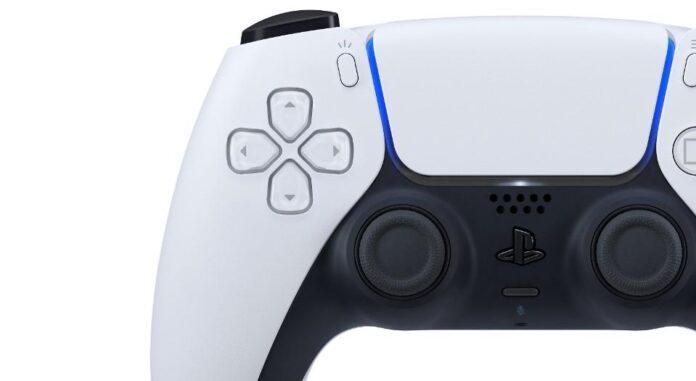 An important statement came about the launch event of the PlayStation 5 on June 11. Speaking on the PlayStation Blog, Sid Shuman said the event will be broadcast at 1080p 30 fps. It is not difficult to guess why the company keeps its publication quality at this level.

Now a new detail has emerged about this event. Sony’s Sid Shuman stated in a statement on “PlayStation Blog” that the broadcast quality of the event will not be at the expected level. The reason for this can be understood in the process we are in.

According to the statements made by Shuman, the PlayStation 5 event to be held on June 11 will be in 1080p resolution and 30 fps refresh rate. The reason for this is that it is very difficult to broadcast in 4K due to the increased coronavirus. Still, for gamers who dream of playing 4K 60 fps on PS5, a 1080p 30fps launch can be a minor disappointment. However, Shuman guarantees that it will get higher quality when you plug the PS5 into 4K TV in your home.

Shuman also gave some advice regarding the launch of PlayStation 5. This advice is for monitoring the launch event with headphones. Expressing that there are excellent sound shows within the scope of the event, Shuman states that this quality may not be noticeable on the computer or phone speaker. Shuman did not mention the details of this recommendation either, but apparently the 3D audio technology of PlayStation 5 will be presented to the players for the first time as part of the event.

Digital Marketing: how to sell more in the pandemic?