Home Tech Will The Last of Us 2 be postponed? Sony answered 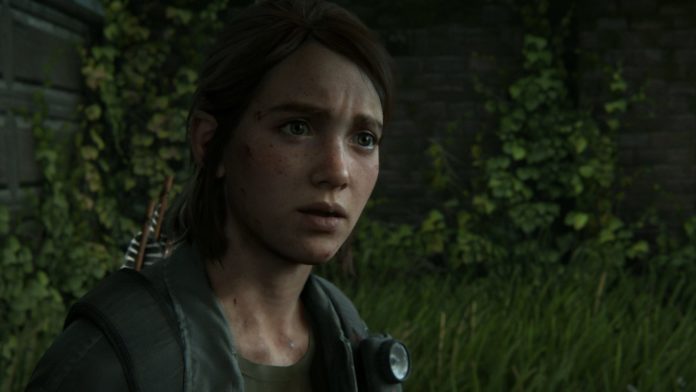 While many productions come to a halt due to the Corona virus epidemic, the activities are canceled one after another. This includes the E3 2020 fair. Some gamers are also concerned that The Last Of Us Part 2, the release schedule of May 29, 2020, will be delayed due to the Corona virus outbreak. Sony also made positive statements on the subject.

Will the Corona virus outbreak hit The Last of Us II?
The Last Of Us Part 2 is one of the most anticipated games of the year. The game, which was released on September 21, 2020 last September, was decided to be postponed, and its schedule was changed to May 29, 2020. Fans are also worried about the game being delayed for the second time because of the Corona virus pandemic. However, Sony said to Bloomberg, “No problems have occurred so far.” said.

An improvement in the game expected by Sony or Naughty Dog has not yet been shared. However, Sony recently made a statement about the effect of the Corona virus pandemic. This statement talks about how employees are protected under Corona virus measures and also covers the possibility of delaying games.

This indicates that a delay for other expected games like The Last Of Us Part 2 and Ghost Of Tsushima is not currently planned, but the situation may vary depending on the circumstances. So it is not possible to postpone The Last Of Us Part 2 again. We hope that May 29, 2020 will be the release date of the beloved and long-awaited The Last of Us Part II.

Samsung paralyzes factory in Manaus due to Covid-19

Gotham Knights will improve the battle of Batman Arkham