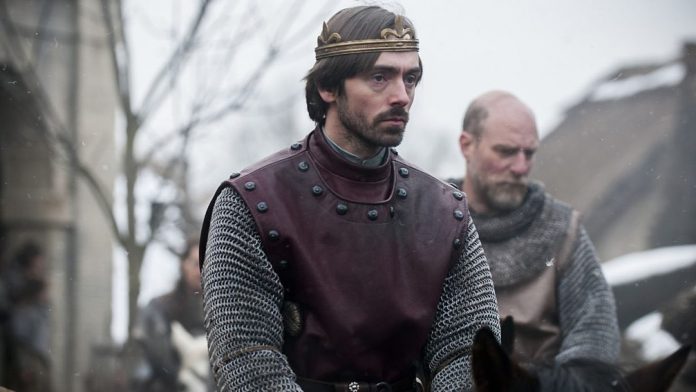 The Netflix platform is preparing the details for the premiere of season 5 of The Last Kingdom, so many viewers are anxious and have been creating certain hypotheses of what will happen in the new installment. Especially with King Alfred actor David Dawson.

We recall that the fourth season of The Last Kingdom, we saw many disputes between the Saxons after Alfred’s death, as her wife Aelswith (Eliza Butterworth) accepted the loss of her and the disputes of her children.

King Alfred the Great died in 899 when he was in his early 50s and left a legacy as a Christian hero. He is on everyone’s mind, but especially his wife and his children.

At the moment there has not been an official version about the return of actor David Dawson, but there is the possibility that he may appear in the form of flashbacks or visions while his children try to live the dreams of his father.

In the last episodes of the fourth season of The Last Kingdom, Aelswith took her grandson, Aethelstan, to Alfred’s grave, where she said these words to him:

“We may not survive this, but our kingdom will and this is all that matters. Our sense of history is who we are. This is how God separated us from the animals.”

All of this suggests that season 5 of the show could focus heavily on Aethelstan’s journey to power. So it will show signs of King Alfred on it.