Home Entertainment Will Kim Seon Ho not return to K-Dramas for all of 2022? 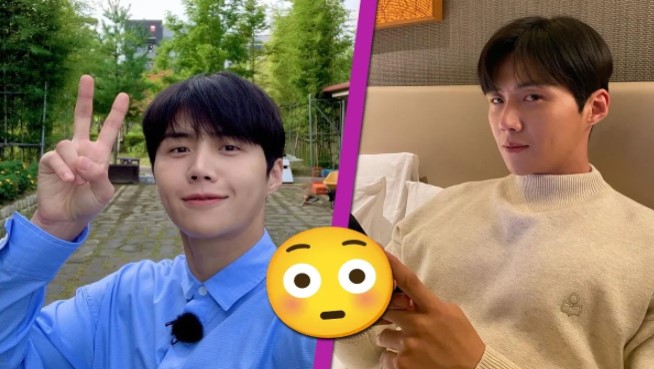 What has happened to Kim Seon Ho since the scandal with his ex-girlfriend? This celeb she returned to acting, but we may not see him in more dramas this year according to some statements.

Previously, the Start Up actor received criticism after receiving accusations from his ex for allegedly forcing her to have an abortion, he apologized and later more than one investigation was revealed that would relieve Kim Seon Ho of responsibilities, but despite this there were affectations .

Several projects that this boy was a part of had changes, he left the cast of some productions and broke ties with some companies with whom he had advertising contracts, but a hope came when it was confirmed that Kim Seon Ho would still star in Sad Tropics.

In fact, the filming is currently developing, but it seems that this boy will take a break after the difficulties that he has faced, how are these suspicions born?

KIM SEON HO COULD STAY AWAY FROM ACTING AND COMMERCIALS

According to some people the actor, he has been receiving offers for different projects, but has turned down many of them. According to this, Kim Seon Ho declined acting proposals, but also the publicity proposals that came to him.

This celeb maintains great popularity despite what happened and that is why she even appeared the opportunity to have events with fans abroad, but again they received a refusal from the actor.

WHAT WILL HAPPEN TO KIM SEON HO?

At the moment he is developing the leading role in the film Sad Tropics and when the time comes, he will also take part in the promotions of the film, however there is still no certainty of what will happen next.

While it is likely that the Hometown protagonist Cha Cha Cha is looking for a break after his controversy, there is also the possibility that he is waiting for a particular type of project and in any case his fans are showing him a great help.

Meanwhile, we will tell you which actors will take the characters of Kim Seon Ho in the two films where he will no longer act, what films are they about?