Home Celebrity Will Jimin have a new solo? 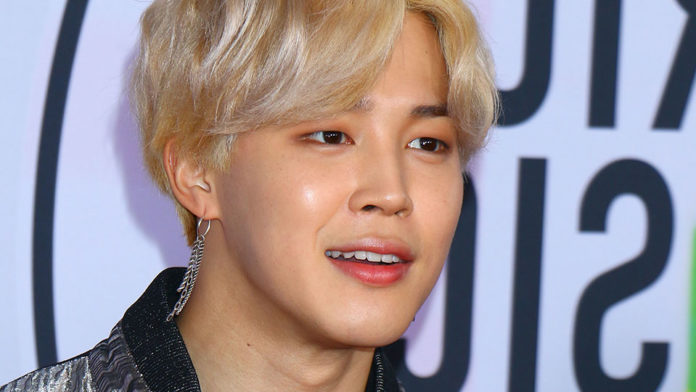 Will Jimin have a new solo? He has been in charge of making many of us work for different global artists.

Nicky Andersen is a very creative and successful professional choreographer and dancer , he has worked with figures such as Ricky Martin, Resident, Taylor Swift, JY Park, among others, he also plays Aladdin in the Disney musical.

Through his Instagram account , in which he has more than 50,000 followers, he shared some videos in his stories where it is seen that he is working on a new project, with the hashtags #choreograghy ​​and #work.

In another video you can see Nicky with a series of classmates in a practice room with the legend ‘You are not ready for this … # kpop ‘, in the stories you can see the cover image of ‘Map of the Soul: 7 ‘ .

It is said that Andersen , would be working hard on the choreography for ‘ Filter ‘, a track performed by Jimin , which is a very interesting song , as its melodious base inspired by the beat of Latin rhythms .

Some public months ago a video on his YouTube channel, a version of ‘BOY WITH LUV’ , much to the style of Andersen , who created a new choreography for the track of BTS .

Kazuha from LE SERAFIM attracts attention with her old profession