Home Entertainment Will Jay B Return To Act In K-Dramas? GOT7’s Leader Responds 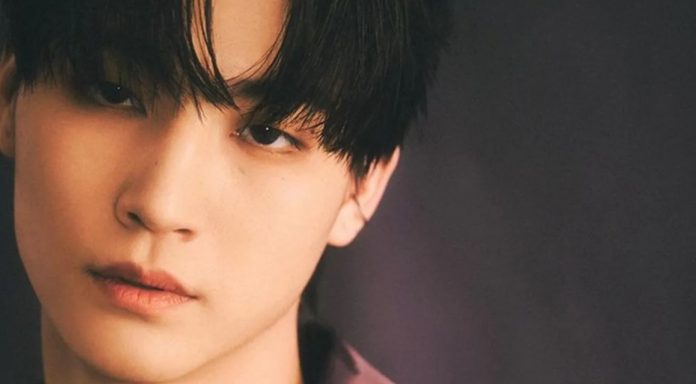 Jaebeom will release his new album soon but he also has other plans for the future, is acting one of them? Jay B had a conversation about his favorite hobbies and the activities he hopes to try next, the responses from the GOT7 member got fans excited.

The singer is about to release his first album with H1GHR MUSIC but while we wait for the premiere, Jaebeom has already started to spoil his fans with new content. The singer joined King of Mask Singer and also gave an entertaining interview for a good cause.

In this conversation, Jay B revealed that in addition to the hobbies that his fans already know such as fishing and camping, these days he also enjoys going out for a run because he feels motivated thanks to his company colleagues. The Switch It Up singer showed his excitement for the record material he prepared and the collaborations that we will hear on SOMO: FUME, but although he has kept busy he still has many goals that he wants to fulfill.

Among the things he would like to try is to return to martial arts, but he also wants to rap someday and experiment with new styles of music. A big surprise came when the singer revealed that lately he also feels that acting would be great for him, will we see him in a drama after releasing his album?

JAY B WANTS TO RESUME ACTING, DO YOU KNOW THE DRAMAS WHERE HE PARTICIPATED?

Before debuting alongside GOT7, Jay B and Jinyoung had a few roles in youth dramas that boosted their careers, but currently only the second of them have continued their acting career.

In his interview with GQ Jaebeom, he confessed that he previously thought that he should focus on the music first and then consider other things like acting, but eventually, he put that issue aside. Now that he feels more relaxed, he thinks it would be good to learn about acting, so although this is still in the works, we do not lose hope of seeing his facet as an actor.

If you want to know more about their appearances in K-Dramas, you should know that in 2012 JJ Project was part of the history of Dream High 2, and the following year they would reappear together in the drama When a Man Loves. Later on, he even starred in a web drama alongside the GOT7 members, which went by the name Dream Knight.

Are you ready for the premiere of Jay B’s first solo album? A video teaser was recently released that put this boy’s fans to the test and here’s why.

Rise of the Tomb Raider: Microsoft May Have Paid Dearly For...