Home Entertainment Will it be their Vietnam? Hideo Kojima talks about the trauma left... 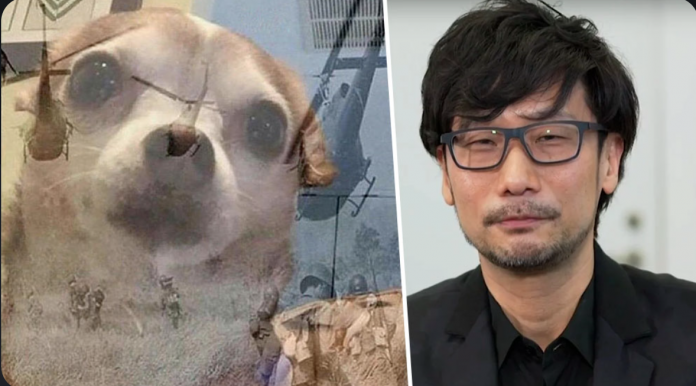 It’s easy to get traumatized when you were a kid
Hideo Kojima wastes no time when using his social networks since there he not only talks about the projects he works on, but also about some hobbies that he likes, such as the music he likes or the movies he likes to watch. .

However, he also tells some strange things that we do not know how they got to his Twitter account or why they are there. One of them has to do with a Pinocchio Live Action movie that he saw when he was little.

In his post on Twitter, Hideo Kojima wonders if this Pinocchio film was the one that scared and somehow traumatized him when he saw it on television as a child. 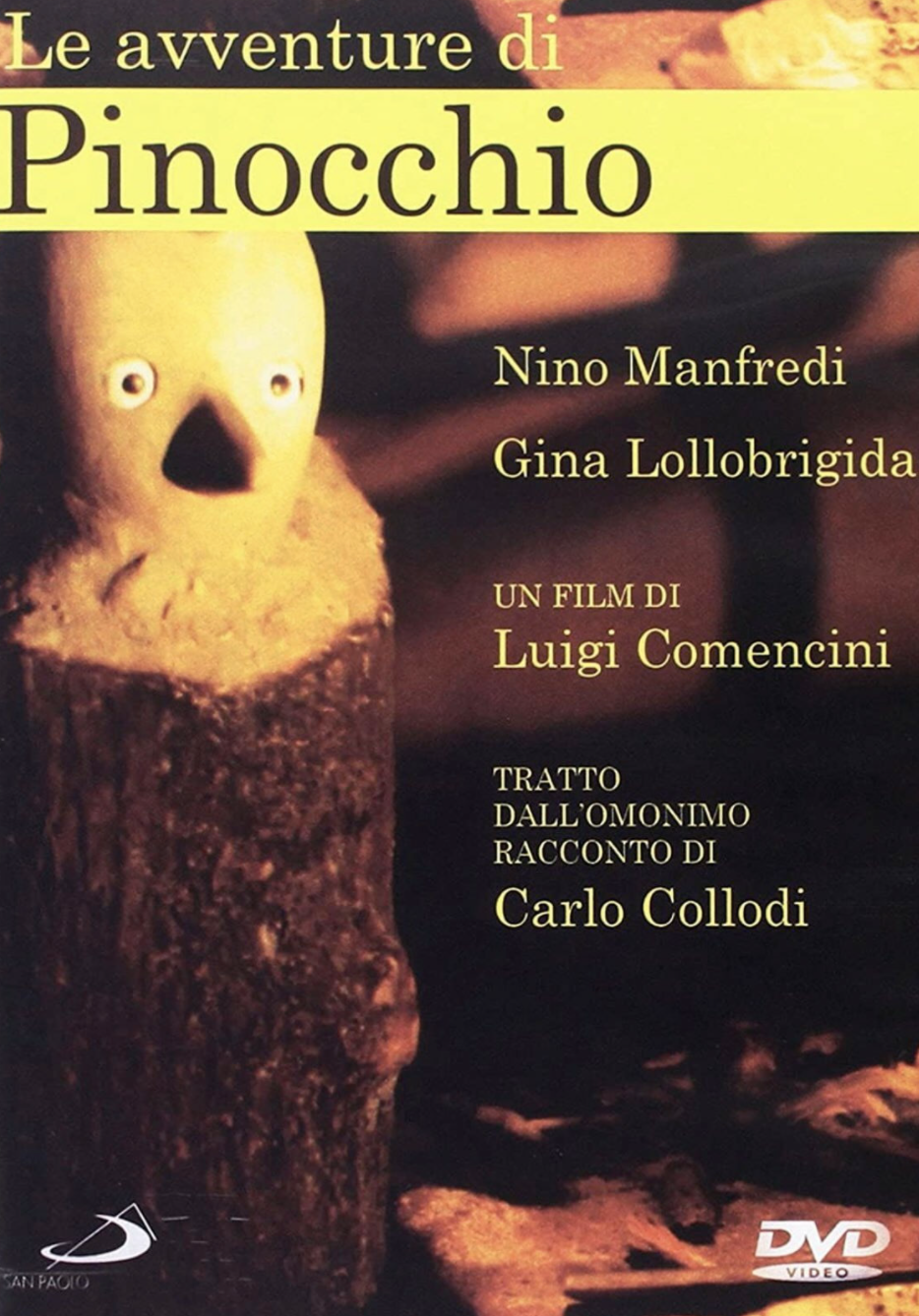 This film was directed by Luigi Comencini and he believes it was the same one that aired on the Japanese NHK network in 1974. He even says that Matteo Gorreone’s new Pinocchio film has a similar tone to the film he remembers.

Hideo Kojima always talks about everything, not just Pinocchio

As we find out which is the Pinocchio series or movie that left Hideo Kojima traumatized as a child, it is worth emphasizing that the creator of Metal Gear Solid loves to talk about everything and not just video games. The downside is that sometimes his messages are somewhat cryptic.

For example, he recently said that Deathloop has an interesting system and that he wants to play it, but being an FPS, he is likely going to get dizzy. He still adds that there are many experiences that hurt him and even the official account of the game tells him to drink a lot of water and some breaks.

Valheim: A New Patch Reduces The Aggressiveness Of Monsters

The Flash: Season 8 of The DC Series Will Start With...