Home Tech How will the iPhone 9 features and price be? 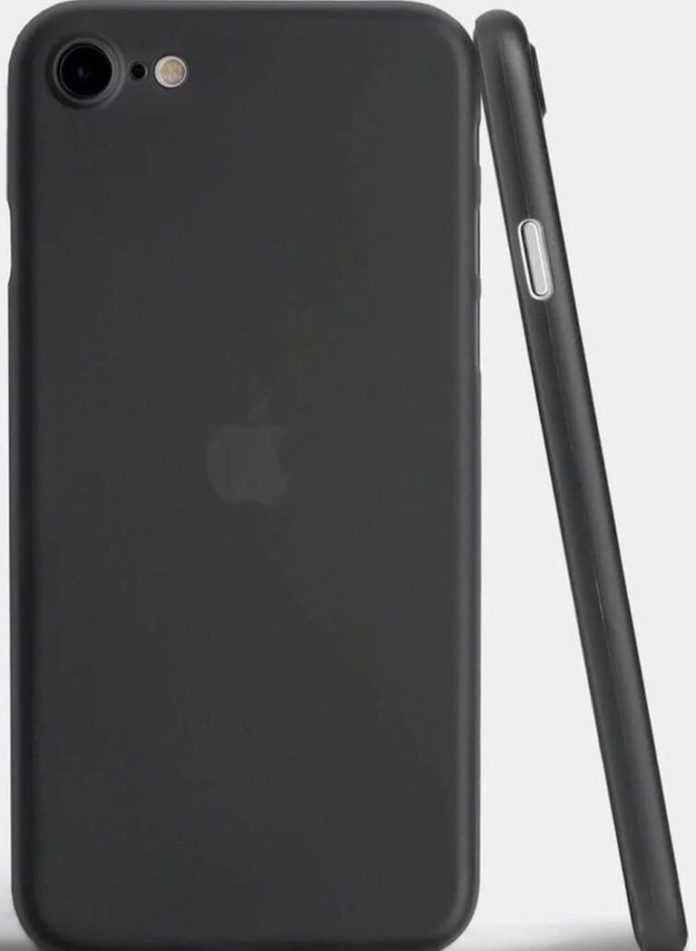 Responding to the expectation of users with a small screen smartphone with iPhone SE in March 2016, Apple had a short time to introduce the iPhone SE 2 or the iPhone 9 model, which is not used by many people. It will not be similar to the SE series, with iPhone 9 features delayed due to the Corona virus. In addition, with the price of iPhone 9, users will be able to establish a throne in their hearts.

If we start with the name clutter: Apple’s new phone with a small screen and affordable price was expected as the iPhone SE 2 in the first place. However, it is said that the device will be called iPhone 9 in all leaks recently.

iPhone 9 features
Even though users want a small screen phone, Apple used the iPhone 8 size as it does not make sense to turn to a size that is no longer preferred today like 4 inches. So the iPhone 9 will have a 4.7-inch screen.

While this screen is expected to be produced by LG, users will not feel any deficiency in performance. Because this affordable Apple model will be powered by the Apple A13 Bionic processor, which powers the iPhone 11 series.

Produced with a 7 nm + fabrication process, this six-core processor’s operating frequency can reach 2.65 GHz and includes a 4-core graphics unit. With this phone, which has 3 GB of RAM, Apple will return to the fingerprint reader after a long time. Because it will have almost the same design as the iPhone 8, Touch ID will be replaced by Face ID again.

Apple will come across with a single camera on the back to implement the affordable phone strategy. While this is expected to be the same as the camera we encounter on iPhone 8, we will say goodbye to the 3D Touch feature on the screen side.

See Also
Claim About the Price of iPhone 9

How much will the iPhone 9 price be?
Expectations for the iPhone 9 price are $ 399. This means a very affordable price tag and very high sales figures in the US market compared to the iPhone 11 series. If we consider the taxes and the arrival price in our country, it seems inevitable to encounter a price tag of 4500 – 5000 TL.

In summary: For iPhone SE users, we are no longer able to see a 4-inch iPhone in the same design. When iPhone 9 launches shortly after, iPhone 6, 6s and 7 will retain almost the same design and dimensions, enabling users to switch to much more powerful hardware.