Home Tech Will iPhone 13 have network support everywhere? Here are the details 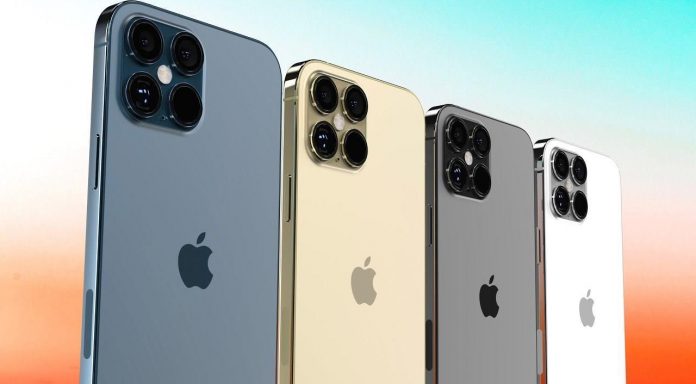 Less than a month is left for Apple to introduce its new smartphones, namely the iPhone 13 series. The claim that “it may have satellite phone capability” made by Apple analyst Ming-Chi Kuo for the iPhone 13 series, which will appear in September, fell like a bomb on the agenda. This means that the phone can communicate even when there is no cellular signal, that is, when it is not known in public. Yes, it sounds pretty exciting. So how realistic is it?

In order to best understand the answer to this question, we touched on all the details in the subject, from the working logic of satellite phones to satellites in LEO orbit.

What is a satellite phone?

As the name suggests, satellite phones are special phones that connect directly to satellites instead of base stations. Similar to GPS satellites, which have become an indispensable part of our lives, they usually communicate with satellites in LEO, or low orbit.

Some models of these phones, which usually only offer messaging and voice conversation, can only have messaging or only voice calls. Since the area where it is needed is the regions where there are no base stations, it is used in sea vehicles from yachts to oil tankers and in stretches of the planet such as the Amazon forests.

Although some countries have banned satellite phones, claiming that they facilitate terrorism and similar activities, they are used legally in most of the developed countries around the world. Some countries classify phones that communicate with other satellites as illegal, allowing only certain satellites. It is not healthy to use a satellite phone on the ground floor of an apartment, as the reception power is very low in closed areas.

To summarize in the simplest way, satellite phones, which are also preferred by military units, offer the opportunity to communicate via satellites in areas where normal telephone connection cannot be provided.

Could the iPhone 13 be a satellite phone?

According to the report shared by Kuo, the iPhone 13 will include a Qualcomm X60 modem with LEO satellite communication capabilities. This modem, which can theoretically reach 7.5 Gbps download and 3 Gbps upload speed, is already in Snapdragon 888 and many flagship phones on the market, especially Xiaomi Mi 11, Samsung Galaxy Z Fold 3 5G and Galaxy S21 5G, are powered by this processor.

So, phones with Snapdragon 888 have satellite communication capability? No! If the iPhone 13 will have the capability that Kuo claims, a customized Qualcomm Snapdragon X60 modem will appear. Because there is no LEO satellite support in this modem by default.

Qualcomm has already rolled up its sleeves

But that doesn’t mean it won’t happen or it’s difficult. The first steps have already been taken: Qualcomm announced the Globalstar Band n53 integration for the X65 modem last February, and Globalstar shares rose around 142 percent after this development.

In other words, if there is a demand from Apple, Qualcomm has the preparation and even the infrastructure to offer such a solution. Now we need to understand what LEO, or Low Earth Orbit, is here.

LEO: What is low satellite orbit?

LEO: It means Low Earth Orbit or, translated into Turkish, low satellite orbit. The delay times of the satellites in LEO, which is the closest orbit to the Earth, are around 0.05 seconds in one direction.

In this context, satellites placed in LEO orbit are widely used for satellite phones, while the low amount of power required for communication provides an advantage. The disadvantage of the low orbit is that the coverage area is low due to its proximity to the earth, and accordingly, a company that wants to provide services around the world needs dozens of satellites.