Home Tech Will the iPhone 12 come with USB-C? 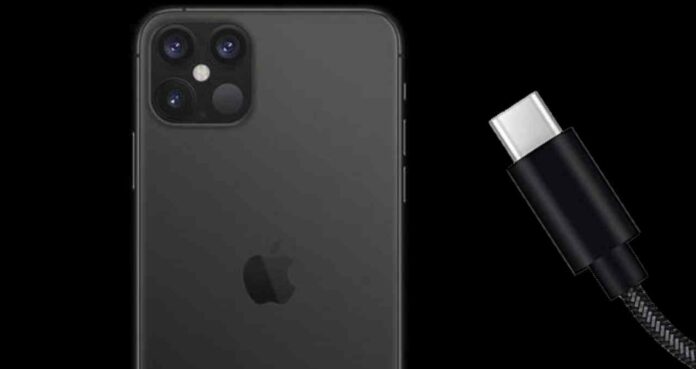 Important claims about the new generation iPhone models Apple will announce this year continue to be raised. Now, new information about iPhone 12 features has emerged. Thus, a new one has been added to the claims regarding the iPhone 12 USB-C.

iPhone 12 will not come with USB-C port
According to the new claims, Apple will continue to use the Lightning port with the iPhone 12 in 2020. Different claims were made on this issue in certain periods. It was previously stated that Apple could use USB-C port in 2020 instead of Lightning port in various periods. However, later these claims began to change in the opposite direction. As a result, expectations in this direction were translated into 2021.

As a matter of fact, new information appears that the Lightning port will be used. Although the iPhone 12 will not come with a USB-C port, there are also different claims about the 2021 iPhone models. Accordingly, the model, which will be announced in 2021 and named as iPhone 13, is on the agenda that the Smart Connector system will be introduced.

Accordingly, Apple may be working on a prototype with a USB-C port on the iPhone 13 model or on a new concept that does not have any ports. In fact, the Smart Connector claims that reflect this concept are known as a rather old expectation. As a matter of fact, there are expectations that it may eventually become available in 2021.

Last but not least, the LiDAR browser feature, which is being used on the iPad Pro model, is expected to be a thinner screen notch and angularized design. With iOS 14, different forms of applications like widgets will be used.

Realme Q3 Is Introduced With Its Stylish Design!