Home Tech Will improve the security of WhatsApp backups 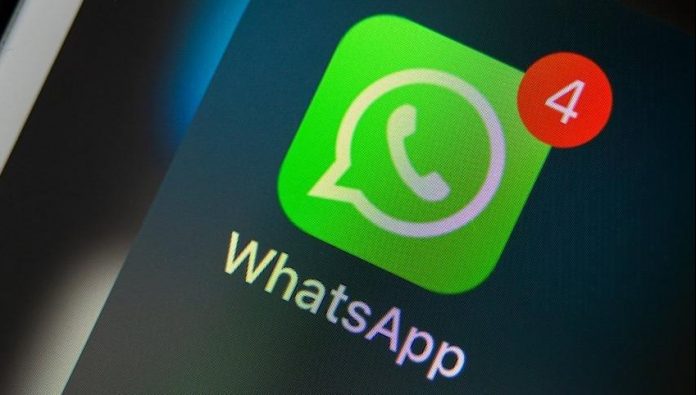 WhatsApp is working on a new password protection feature that encrypts chat backups so they can only be accessed by the user. Thus, it aims to further increase the security of cloud backups.

WABetaInfo provided information about this feature, which has been under development since last year. He also shared screenshots of how the service can be delivered in iOS and Android apps.

In one of the screenshots, it says, “To prevent unauthorized access to your iCloud Drive backup, you can set a password that will be used to encrypt future backups.” “This password will be required when you restore from backup.” expression is also seen. Next, the app asks the user to confirm their phone number and choose a password that is at least eight characters long. Another screenshot shows that WhatsApp warns that “it cannot help recover forgotten passwords”.

WhatsApp chats are end-to-end encrypted. In other words, messages can only be seen by the sender and the recipient. However, the service warns that this protection does not include online backups stored in Google Drive and iCloud. Once backups are on servers, their security remains the responsibility of cloud service providers, which we’ve seen in the past to have made them accessible to law enforcement with valid search permissions. Encrypting backups with a password only you know will theoretically prevent anyone from accessing your chat history without your authorization.

The latest news about this feature came at a time of discussions about WhatsApp’s reputation, a new privacy policy change that fueled the fear that it could share more information with parent company Facebook. While WhatsApp insists that the new policy does not affect the security of users’ personal messages, competing messaging services such as BiP, Signal, and Telegram saw a tremendous surge in interest as users discovered other options.

WABetaInfo is famous for announcing WhatsApp features prior to their official release. It also notified features such as adding contacts with QR codes or missing messages before its release. Therefore, we can also rely on this latest leak of the site.