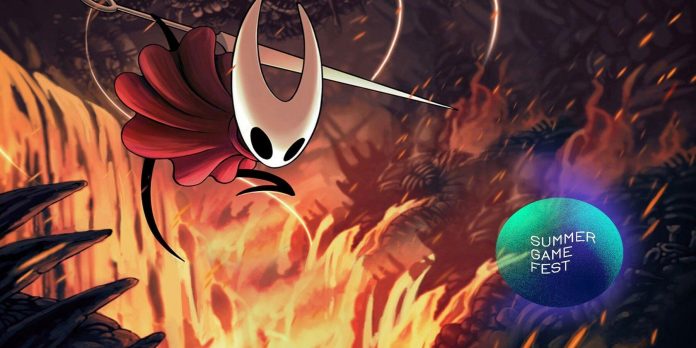 After the sequel to Team Cherry’s critically acclaimed Hollow Knight was announced in 2019, titled Hollow Knight: Silksong, fans of the indie platformer were looking forward to updates. Some suggest that this month the official release date will finally be confirmed at Summer Game Fest.

The last public demonstration of Hollow Knight: Silksong was gameplay footage during E3 2019 Nintendo Treehouse Live. In this video, players saw Hornet, a familiar character from the original game, traveling through new biomes, fighting enemies and even exchanging dialogues — which did not happen so often with the mysterious Knight. Some of the most exciting discoveries included a new quest system, lots of NPCs, and other items that could be upgraded. However, no further information was provided after rumors of a development struggle that took place during the COVID-19 pandemic.

Summer Game Fest will begin on Thursday, June 9, and will reportedly focus primarily on games that have already been announced, such as Gotham Knights, Final Fantasy 16, Persona 5 and Cuphead: The Delicious Last Course. The broadcast is expected to last from 90 minutes to two hours and will be available for viewing on Twitch, YouTube, Twitter and Facebook.

Those following Silksong’s journey have good reason to be excited about the live broadcast after a recent tweet on Sunday night from Jeff Cayley, the host and curator of the event. “Nothing compares to the feeling when a good world premiere came to your mail,” he wrote cryptically.

While that in itself didn’t seem like much of a confirmation, it was a response from Matthew Griffin, an employee of Team Cherry’s marketing and publishing team, that caused quite a stir among the waiting fans.: “I approve of the teaser. = P,” Griffin wrote in his reply, and with these five simple words, hope was kindled that Silksong would actually appear at the event. However, Griffin is also involved in another Kickstarter-funded Metroidvania game called Crossworn, inspired by Hollow Knight, Bloodborne and DMC, which his tweet could well be talking about.

The reaction of Hollow Knight fans was different: from those who asked: “What does it mean, Matthew Griffin, sir,” to those who simply replied with the meme “Avengers: Finale”: “Don’t do this, don’t give me hope.” After all, players of the complex platformer are used to disappointment, especially after nothing was announced during the Nintendo Indie World Showcase. This event would have been the perfect moment for Team Cherry to share even more perfect gameplay footage and locations on the map, but many of these events are long gone and no updates have been seen.

Unfortunately, Silksong seems to have replaced Elden Ring and Cyberpunk 2077 in the gaming community as a long-awaited game that doesn’t seem to be coming out anytime soon. It is even referenced in other games, such as Haiku the Robot, another metroidvania platformer similar to 2D Souls, with a gravestone in the cemetery with the words: “To those who live in the distant future, if you find my grave, I ask this: Is Silksong out yet?”

During a session on Twitter Spaces, Cayley urged fans to “manage their expectations” regarding the games that will be shown at Summer Game Fest, stressing that the stream will pay great attention to the games that have already been confirmed. “We have a couple of announcements about new games on the show, and hopefully surprises are waiting for us if everything stays in force. But it’s definitely a show that focuses primarily on the things announced.”

Unfortunately, there is nothing official, and those who are interested will want to tune in to the upcoming Summer Game Fest to see if their prayers have been answered. The official release date may be exactly what players need to hear to make their dreams come true.

Hollow Knight: Silksong is currently in development for PC and Nintendo Switch. 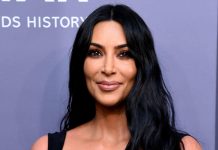 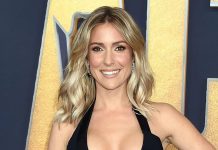 Secret Invasion: Cobie Smulders Will Return As Maria Hill On The...