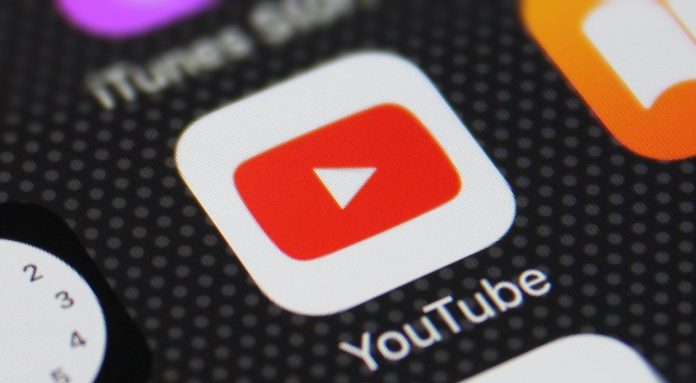 The thumb down button can sometimes be used as a bullying for individual YouTube users. Wanting to prevent this, the platform announced that it started testing a new design that hides the “dislike” count.

Describing their new content creator-focused work as a “little experiment”, YouTube has clarified the innovations. Expressing that they are focused on the well-being of the channel owners, the platform explained the changes regarding the ‘dislike button as follows:

“Several new designs that do not show the general” dislike “number are in the testing phase. You may see one of these designs in the coming weeks. Content producers will still be able to view the full likes and dislikes through YouTube Studio. ”

Channel owners will be able to control feedback from their viewers through the YouTube Studio dashboard. The platform will do this to make the algorithm work better and prevent hate campaigns. To remind you, in 2018, Rewind broke the record for the most disliked video. There were 19 million likes against 2.9 million likes. Also, a number of negative comments were written.

How do you evaluate this innovation of YouTube? Do you think hiding the “dislike” button will prevent lynch campaigns? Don’t forget to share your ideas with us.