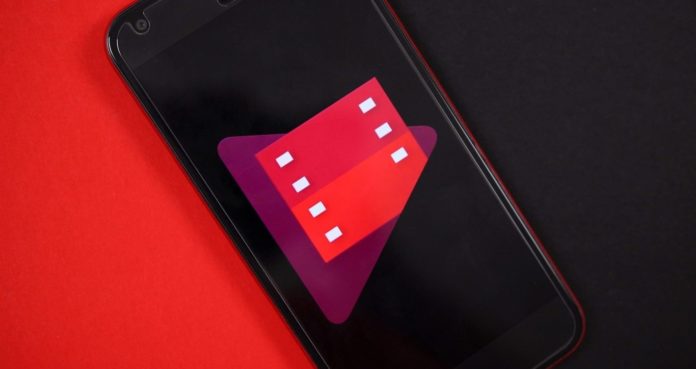 The Google Play Movies & TV app is an app that lets you rent movies and TV shows through a library and is available on Android and iOS. With the increase of the corona virus (covid-19) epidemic, interest in such platforms increased considerably.

Google Play Movies & TV can be free
According to the information obtained by XDA site from a secret code on Android 4.18.37 version of the application, Google has a plan that will please those who love watching movies and series. According to the information in the code, a separate content section can be added to the Movies and TV application, which is supported by advertisements and therefore offers movies and series for free to the users.

According to what XDA shares about the code, in some notes in the code, “Hundreds of movies and few ads!”, “Watch with ads for free!”, “Free with ads!” Notes are seen in the form.

Considering that the world has spent most of its day on the screen recently, it can be said that it is a very good time for companies to meet their customers with such projects. Since Google is an advertising company, it seems that the win-win situation will arise.

However, it is not yet known whether the new feature announced by XDA based on the information it sees on the code will definitely come out in the future.

See Also
Google Play can release movies for free, but with ads

How to create fake news to play a joke on April...