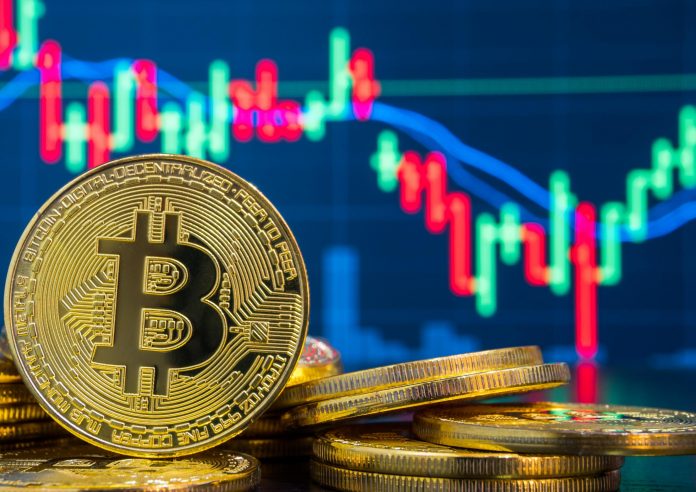 GameStop shares rose 275% within a week, driven by Reddit users. This impact that retail investors had on Wall Street had a great impact. While many famous names joined the GameStop stream, Anthony Scaramucci explained that this situation was a positive development for bitcoin.

GameStop (GME) shares rose 700% this year. It has seen an increase of 275% in the last week. The factor that suddenly raised GameStop was Reddit users. Retail investors joined in Reddit’s wallstreetbets subreddit, loaded into GameStop shares and made it a trend. While many investors were caught in this trend, donations began to be collected for GME shares. Names like Elon Musk and Cameron Winklevoss supported this movement.

However, the pump from retail investors has been interpreted by some as a market manipulation, according to reports. It was stated that there were those who called for the US Securities and Exchange Commission (SEC) to initiate an investigation on the subject.

Investor and entrepreneur Balaji S. Srinivasan stated that, referring to the events on Wall Street, the SEC exists only to regulate institutions and does not have the authority to regulate millions of investors. Anthony Scaramucci, implying that the regulation of communities is not possible under current conditions, “How can you defeat a decentralized community? All these events reveal the importance of decentralized finance. ” said.

Among Us: first image of the new map coming to the...