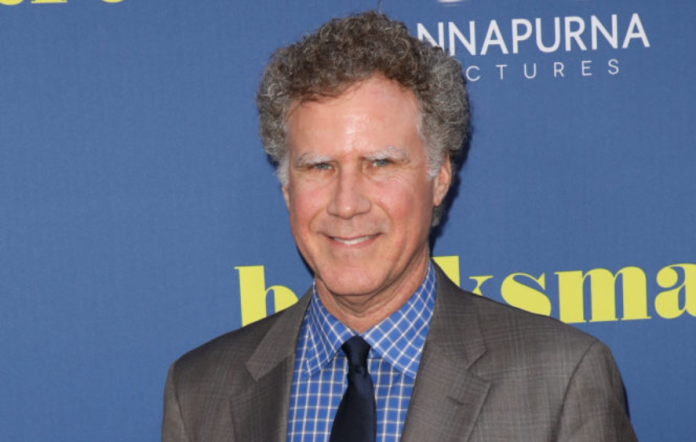 Will Ferrell played his signature bell at his son Magnus’ first live performance.

According to Rolling Stone, Magnus and his band were the opening act for Psychedelic Furs at a recent charity event in support of Cancer For College. The organization was founded by Will’s former roommate Craig Pollard and “provides college scholarships and educational experiences to cancer survivors.”

The set includes three original songs, as well as a cover of Radiohead’s 1992 single “Creep”. One of Magnus’ own tracks was “Back In Place,” in which his actor father nodded to his “More Cowbell” sketch from “Saturday Night Live.”

Magnus has since shared a series of images from the event on Instagram. In two photos, Will is playing the bell on stage next to his son. “Damn, it was fun,” Magnus signed the post.

You can see the footage below.

The famous sketch “More Cowbell”, shown on SNL back in 2000, was written by Will together with Donnell Campbell. In it, Christopher Walken plays a music producer who records a song with a band in the studio.

Walken’s character keeps asking musician Gene Frenkle (played by Will) for “another bell” as the band records several takes. “I have a fever, and the only recipe is more than a bell!” says the producer.

The sketch is considered one of the best SNL moments of all time, and “more bells” has become a catch phrase in pop culture. In 2018, Will Ferrell played the bell during Chris Martin’s performance at a charity concert.

Magnus Ferrell released “Back In Place” last month following his previous singles “Love Drunk”, “Held You So” and “Hold My Hand”.

In other news, Will Ferrell recently shared details of his most valuable souvenir from the set of “Stepbrothers” — supports for prosthetic testicles. “I take them out to dinner parties,” the actor said.

The series “In Space with a Markiplier” on YouTube is nominated...