Home Celebrity Will Daddy Yankee Collaborate With A K-pop Band? All Tracks 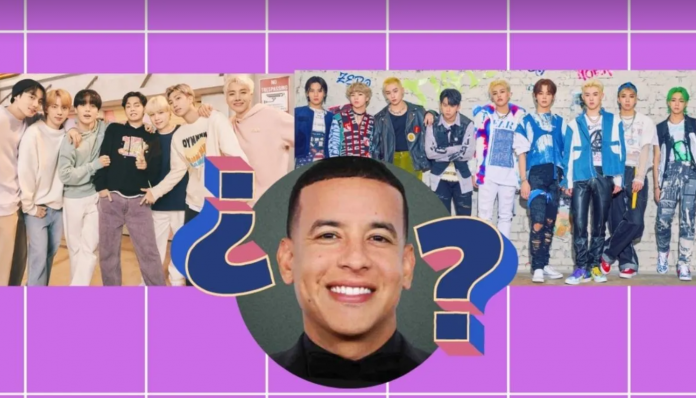 With a message, Daddy Yankee began with the rumors of a collaboration with a K-Pop band and fans already have a list of possible candidates who could join the Puerto Rican in a new hit.

In recent years, the music industry has merged the rhythms and talents of various genres, two of them urban with great Latin exponents and K-Pop, with idols who make everyone fall in love with their performances.

Recently Daddy Yankee raised suspicions of a possible collaboration with a boy band, the fans arranged each of the pieces, they already have their tracks and the names of two groups sound strong.

DADDY YANKEE, K-POP COLLABORATION SUSPECTS, WHAT WAS YOUR MESSAGE?

The Gasolina interpreter aroused the doubts of the fans with his good morning greeting in different languages, the one that attracted the most attention was the message in Korean, so they asked him if he was preparing something like a collaboration or a surprise song with a group of K-Pop, but so far he did not answer.

Suspicions over the publication of Daddy Yankee did not stop and more than one fan shared their theories or the names of the artists who would be ready to release a song with the Puerto Rican star.

WHY DO YOU THINK BTS OR T1419 COULD COLLABORATE WITH DADDY YANKEE?

Some time ago, the group T1419 made a TikTok video of Daddy Yankee and he shared it, in response the idols performed a dance cover of the issue Problema and the fandom believes that there is a high possibility that they will debut a collaboration with him.

On the other hand, ARMY is also excited about what looks like a new project for BTS, because they assured that J-Hope confessed that, although it was late, he was working on something inside the studio. Will it be a Bangtan Sonyeondan ft. Daddy Yankee or a J-Hope ft. Daddy Yankee? 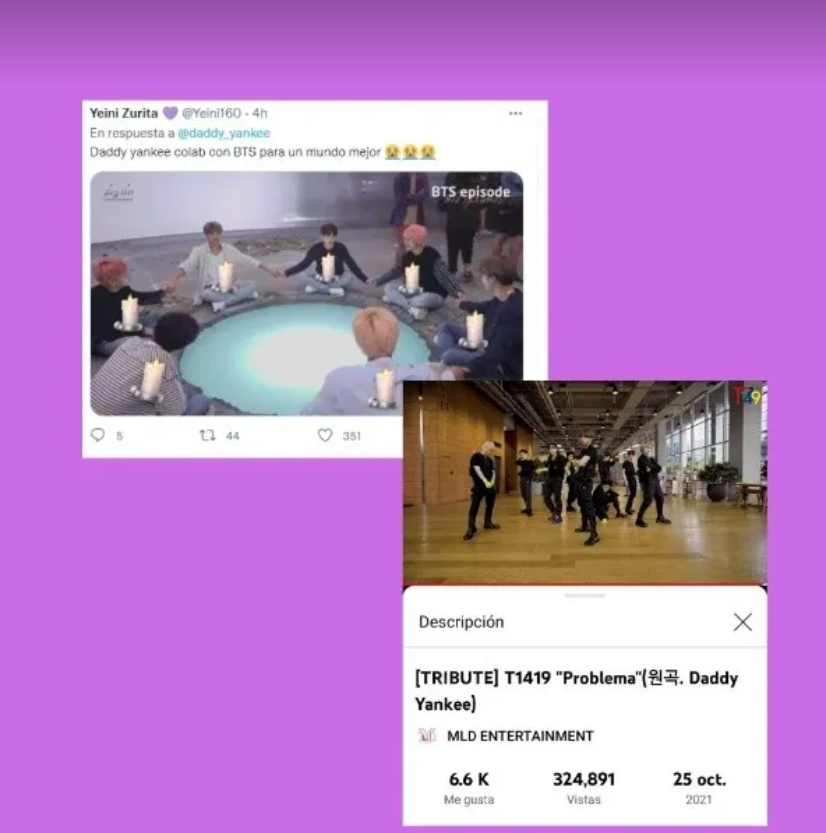