Home News Will Coinbase remove XRP from the list? 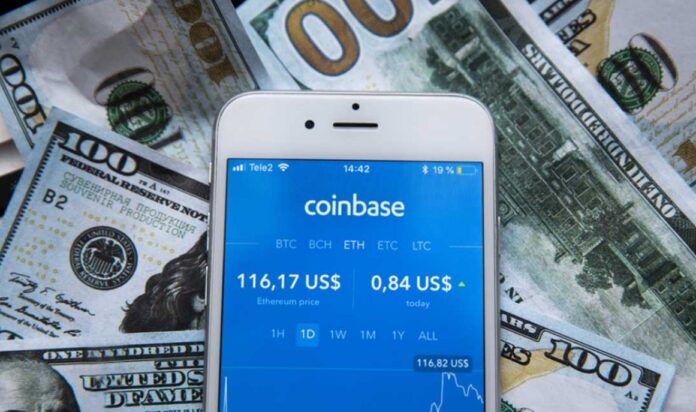 After the U.S. Securities and Exchange Commission (SEC) sued Ripple, the most feared scenario for XRP is when major exchanges like Coinbase have removed the cryptocurrency from the list.

As you know, Coinbase is in the process of preparing for an IPO. The company recently applied to the SEC for an IPO. What the SEC’s response to the application is awaited. It is thought that the institution may cause difficulties for Coinbase in public offering because XRP is listed on the stock market. In this case, it is stated that Coinbase’s exclusion of XRP may come to the fore. On the other hand, it is a fact that the stock market is stuck in a junction with the concern of customer loss.

Anthony Tu-Sekine of law firm Seward & Kissel LLP, who made assessments to CoinDesk, said, “Based on previous analysis of XRP as not a security, they may continue to list XRP in the hope that the court will rule that XRP is not a security, or They can take decisions such as restricting the trading of wallets held by US individuals or remove them from the exchange entirely. ” He spoke in the form.

Another law firm Belcher, Smolen & Van Loo LLP, lawyer Gabriel Shapiro stressed that the decision to remove it from the list will not be easy for Coinbase. “Personally, if I were in their place, I wouldn’t have done that unless there was something more concrete.” Shapiro said. said.

Shapiro stated that he does not think the SEC will openly tell Coinbase to remove XRP, although the institution may say that not removing XRP from the list could be a risk factor.

Shapiro also underlined that the SEC seemed confident of his chances of winning the case and that he has precedents from the lawsuits filed against Telegram and Kik to help this case.

Meanwhile, a Coinbase spokesperson confirmed to Forbes that options were being considered when asked how to take action against the SEC case against Ripple. Speaking to Forbes, financial analyst Frances Cappola said, “Any exchange that allows trading in XRP is likely to break the law, so they have to remove it.” made his comment.

It is stated that Coinbase can make a statement about XRP tomorrow.

Coronavirus Infected From a Cat Owner in Belgium