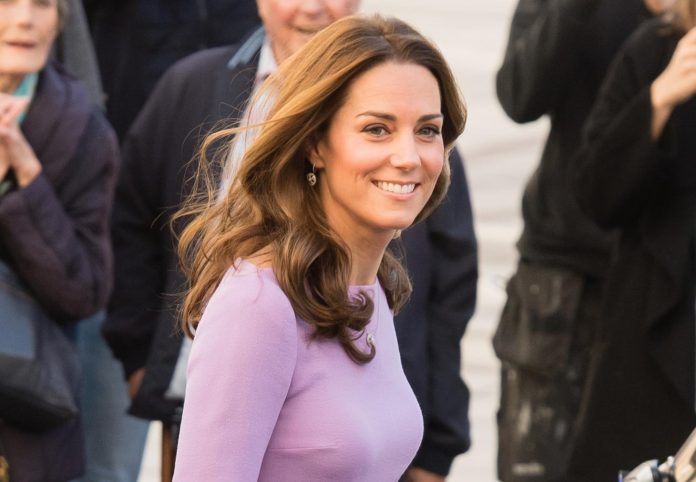 Kate Middleton may never be queen because of Prince Charles, and here’s why, according to statements from a royal expert.

If rumors suggest that Kate Middleton and Camilla Parker-Bowles are at war for the status of the next Queen of England, it could be that neither of them are. For the moment, Elizabeth II reigns masterfully and does not intend to give up her place anytime soon. But when it formalizes the transfer of power, Prince Charles should take up the torch and important decisions await him. According to royal expert Marlene Koenig’s confidences to the Daily Express, the Prince of Wales could have a negative impact on Kate Middleton’s ascension to the throne.

In this interview with the British daily, Marlene Keonig explained that if Prince Charles names his wife Camilla Parker-Bowles “princess consort” instead of “queen consort”, Kate Middleton will apparently have no other choice but to ‘abandon her dream of having the title of queen in her turn. “I find it ridiculous personally. I think it would set a terrible precedent” declared the royal expert. It will therefore be necessary to be patient to discover the future choice of the Duke of Cornwall. In the meantime, we will reveal to you whether Prince Charles has the right to refuse the title of King of England.

Lidl will sell connected devices cheaply for the first time!