Home Entertainment Will Call of Duty Continue On PS5 After The Xbox-Activision Agreement? 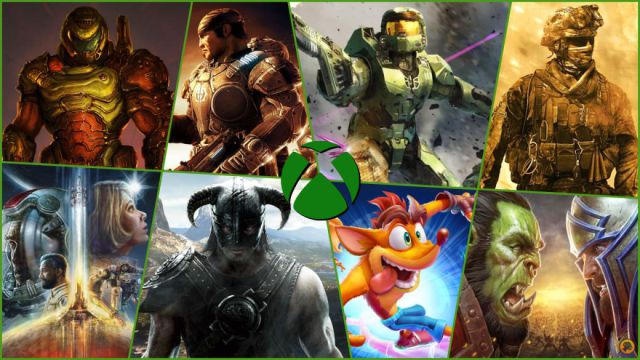 Call of Duty: We assess the status of Activision’s flagship license, Call of Duty, upon learning of Microsoft’s intention to purchase the company. Microsoft announced last Tuesday, January 18, its purchase agreement with Activision Blizzard to acquire all the shares of the North American giant for 68,700 million dollars. Although the agreement will not be closed until mid-2023, the firm led by Satya Nadella is convinced of the success of this transaction, which will place Microsoft as the third largest video game company in the world in terms of revenue; behind only Tencent and Sony. Does this mean that Call of Duty will become an Xbox exclusive? Let’s go through all the information to explain how things are.

Will there be no more Call of Duty on PlayStation?

According to current information, this question does not yet have a clear answer. However, we can develop what Microsoft has officially communicated to us and what Phil Spencer has said regarding possible exclusivities in different statements to the media.

Let’s start with the statements by the head of Xbox to Dina Bass, a Bloomberg journalist, in a report detailing this macro-operation, the largest by Microsoft in its 46-year history (the purchase of ZeniMax Media, Bethesda, was for 7,500 million dollars, to put in context).

“I just want to say the following to gamers who play Activision Blizzard titles on the Sony platform: It is not our intention to drive gamers away from that platform, and we will continue to do so,” referring to PlayStation. Therefore, the objective is not so much to seize licenses like Call of Duty from ecosystems like Nintendo or PlayStation, but to add value to the Xbox ecosystem.

Assassin’s Creed Valhalla Is Updated To Version 1.3.2: All The Improvements...