Home Celebrity Will BLACKPINK Have a Documentary? This is What We Know 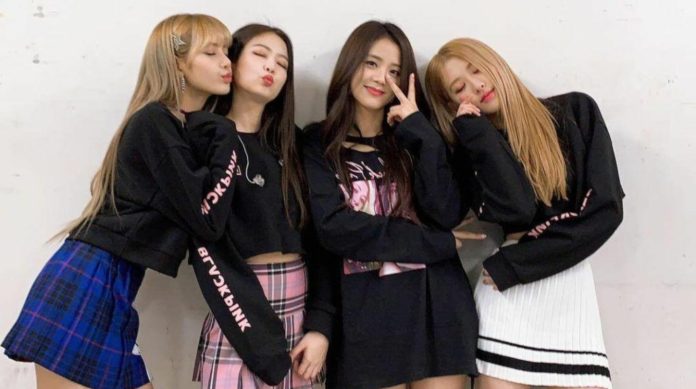 BLINK’s emotion has manifested on the networks at this suspicion

Not long ago, YG Entertainment , the agency that debuted the BLACKPINK girls , said the group has been working on an important project. Girl group fans have been sending requests to the company for a long time requesting that they give a comeback to the girls, as well as their first studio album since, so far they have only released two mini albums.

In response, the agency has stated that Lisa, Jisoo, Rosé and Jennie were working on a large-scale secret project and that it would be something very ambitious globally. These statements excited the fans although, due to background their suspicions were present.

However, recently a series of rumors broke out on the networks, suspecting that the girls will have their own documentary on Netlix. Neither YG nor Netflix have confirmed anything about it in a formal way, however when BLACKPINK is searched within the platform, the legend ‘Explore titles related to Untitled Blackpink Feature Documentary’ appears.

The voice ran rapidly leaving the BLINKS extremely excited about this idea, which coincides with the description of the project that the agency had anticipated.

Hey, thanks for reaching out! We currently don't have any info on when that'll be released. Make sure to follow our social handle for updates though! *HL

Given this, fans have let their imagination and creativity flow to portray the way they visualize what this material would be. Even more after the Twitter account Netflix helps said that there was still no information regarding the premiere of the documentary, but did not deny the existence of it or that they were working on it. Would you like to watch a documentary about the girls on Netflix?