Bitcoin (BTC) price could see a massive rally at the end of the year, according to analysts. But some analysts predict that Bitcoin will see consolidation and correction ahead of this rally.

While Bitcoin closed November 11 at $ 15,705, it was shared in IBTimes’ news that some analysts were cautious about the trend direction of BTC before the potential rally. In the news, which includes names such as Patrick Heusser and Chris Thomas, analysts believe that Bitcoin will undergo a process of consolidation, then enter the bullish trend again at the end of the year.

According to the Bitcoin RSI chart shared on Coindesk, Bitcoin is currently at an overbought level. However, it was also underlined that the Bitcoin MACD values ​​give a correction mark. Then, Bitcoin predictions of names such as Patrick Heusser and Chris Thomas were included. According to analysts, this consolidation and correction process is a necessary stage in Bitcoin’s long-term rise.

Bitcoin is currently trading at $ 15,812, according to CoinGecko data. Bitcoin’s MACD chart for the last 1 month is as follows: 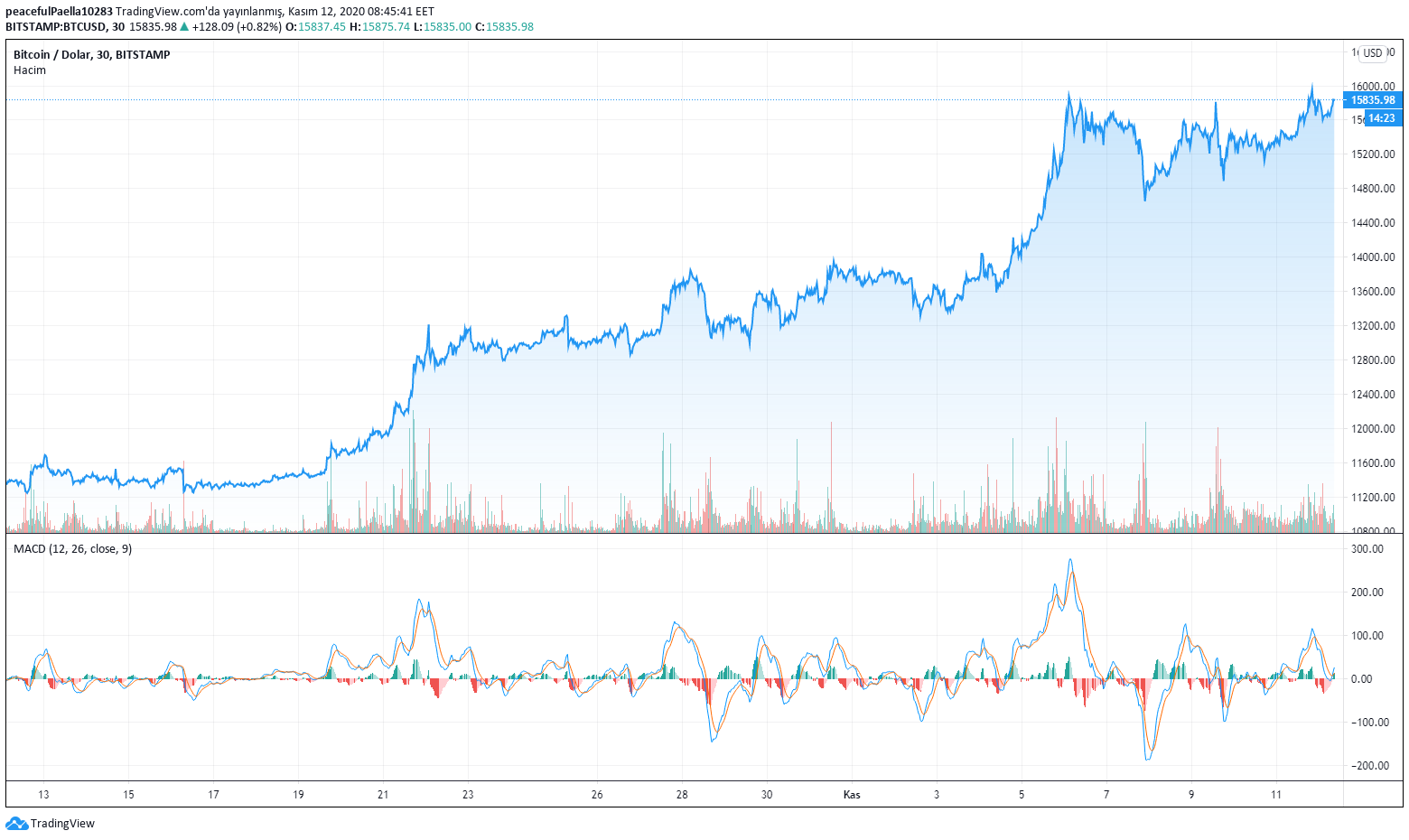 How are analysts’ expectations for the year end for Bitcoin?

Patrick Heusser of Crypto Broker AG announced that he expects Bitcoin to see a consolidation between $ 14-16,000 in the coming weeks. According to Heusser, this slowdown period in Bitcoin will be like a rest period for Bitcoin before a big rally.

Swissquote Bank Digital Assets President Chris Thomas said he predicted that Bitcoin will see some consolidation and correction before it will rise again at the end of the year. The factors that will support the rise in Bitcoin will be political uncertainties in the US and the weakening dollar, according to Thomas.

How to retune TV channels after changing DTT frequencies

Live on Instagram: How to ask questions in live videos

Iris Mittenaere had a relationship with her celebrity

David Schwimmer, or Ross Geller from the Friends series

BTS: Does RM have a SECRET project? Attention ARMY!

US Police Accidentally Used ‘The Purge’ Siren For Curfew