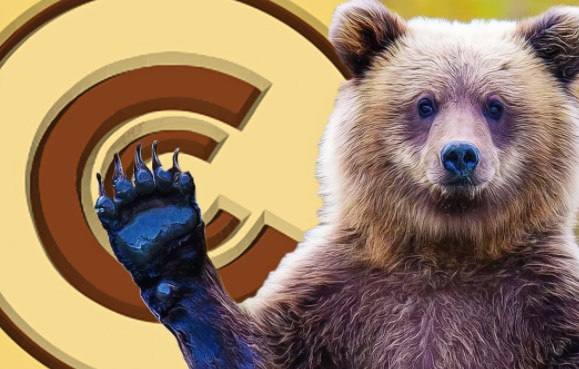 Wednesday’s FOMC minutes revealed that policymakers plan to step up their fight against inflation in 2022. However, the expected price correction was triggered. One hour after the statements came, Bitcoin (BTC) started to fall sharply. So is the bottom now found? When will bitcoin rise?

That question was answered today by Bloomberg analyst Mike McGlone. The Federal Reserve’s signal for tighter monetary policy in 2022 triggered short-term negative sentiment for risky assets like stocks and cryptocurrency. But there is a good chance that Bitcoin (BTC) will still top out as investors understand its value as a digital reserve asset.

According to Bloomberg commodity strategist Mike McGlone, the doomsday scenario for Bitcoin seems quite distant. The January issue of Crypto Outlook by Bloomberg described the Federal Reserve’s plan to raise interest rates in 2022 as a possible “win-win scenario for Bitcoin.” Reasons for this are due to the fact that the S&P 500 Index has now long held above its 60-month moving average for over two decades, and Bitcoin is seeing increasing mainstream appeal as an inflation hedge.

“Expanding markets have become widespread, but commodities and Bitcoin seem to be early comeback pioneers,” McGlone said. The minutes of the Federal Reserve’s December policy meeting revealed on Wednesday that central bankers are prepared to aggressively curb stimulus support faster than previously anticipated. The plan, at least for now, includes three rate hikes in 2022 as well as a reduction in the Fed’s balance sheet, which is currently about $8.3 trillion in Treasury and mortgage-backed securities.

While stimulus reduction is generally considered negative for risk assets, a broad category that includes stocks and cryptocurrencies, McGlone believes Bitcoin is in a unique position to outperform in this environment.

“Cryptos rank high among risky and speculative ones. Decreasing risk assets helps the Fed fight inflation. Bitcoin, which has become a global reserve asset, could make serious gains in this scenario”.

The Bloomberg analyst said he expects the “permanent trio” of the broader cryptocurrency market – Bitcoin, Ethereum (ETH) and stablecoins – to maintain dominance throughout the year.

In addition to all these, the fear index made a significant bottom with 15 and it will not stay there forever. Majority of the large whales bought from the bottom and continue to hold. There was a significant liquidation in leveraged transactions. There is a noticeable increase in the rate of shorts and their liquidation may be imminent.

Why is Bitcoin Not a Chain of Happiness?

Up For Auction The first SMS In History By NFT, Could...