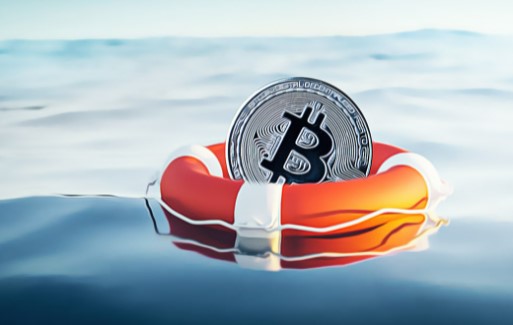 Short-term investors have been dissatisfied with the state of the market for a long time. Bitcoin’s double-digit drop allowed altcoins to bottom as well. How long will this decline continue? Bitcoin tested $ 70,000 one last time and relaxed up to the 60,000 support. On that day, no one could have predicted that the price would pin $42,000 in such a short time.

Scott Melker said the changing behavior could take until 2022. Analysts feverishly trying to predict the future of the price on Twitter consider many scenarios. The fact that the Bitcoin price has not yet regained even $50,000 since last week’s plunge further worsens short-term forecasts.

The fear and greed index in the market already reveals the current situation of investors. Majority of the investors seem doubtful that their purchases at these levels will bring them profit.

In other words, there is also the possibility of Bitcoin crashing up to $ 28,000.

Bitcoin Investors Are Still Uneasy, But Until When?

Scott Melker thinks that the recent rapid decline has made people panic and the losses are deepening because of this.

The Wall Street opening on December 6 had almost no impact on Bitcoin, with the markets remaining relatively stable as stocks saw a slight rise.

Analyst Willy Woo sees it reasonable. Pointing to the Bitcoin Supply Shock Valuation (SSV) metric, the analyst argues that the price may still turn its direction to its six-digit target. Woo previously stated that the latest drop was accompanied by small-scale investors raising BTC risks.

Binance announces an important announcement for AVAX and these 14 altcoins!