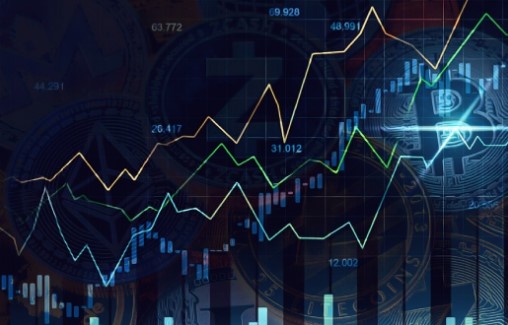 A well-known cryptocurrency analyst assessed the markets that have turned down again and shared his short-term expectations. On Friday, US stock markets were closed due to a public holiday, and bitcoin remained relatively unchanged. However, by the end of the Easter weekend, bitcoin had fallen below $40,000 and gold had reached the $2,000 limit.

According to popular analyst Crypto Ed, a short-term pullback may take up to $37,500 before a rebound begins. In the latest YouTube update: “We need to get $40,000 back first; if we can achieve that, it will definitely give the market a bullish effect,” he said.

If this happens, $43,000 can be considered as a local maximum, but the picture looks bleak in the future. Using Elliott wave analysis, Crypto Ed believes the target is $30,000, despite a brief burst of relief. This decline is expected to occur within two weeks.

Popular cryptocurrency analyst Bitcoin Jack was just as negative. The fact that BTC has experienced such sudden and large drops has an extremely negative impact on the altcoin market. Bitcoin volatility shows the multiplier effect when altcoins decline. $30,000 is not a new target for May or June, but this probability is definitely increasing.

Despite the fact that Bitcoin was under pressure, investors in safe haven gold were happy on April 18. After last week’s growth, the XAU/USD pair rose again to $ 2,000. Gold, which has fallen below the resistance level, remains around $1990. However, the pair was trading at its highest level since March 11.

“The 50-day correlation coefficient for bitcoin and gold is around minus 0.4, which is the lowest level since 2018,” said journalist Colin Wu about the impact of gold and divergent bitcoin price indicators.

This is a problem, while we are talking about millions turning to bitcoin to avoid inflation and escape from risky markets (stocks, etc.), BTC is witnessing an escape. The price of bitcoin, which is moving along with technology stocks, suggests that at the moment I am not a good alternative to inflation. Over time, we will see how this will change in the future and how the price will come out (or not) beyond the stock markets.