Home Entertainment Will be? Naruto fans think Boruto is anime of the year 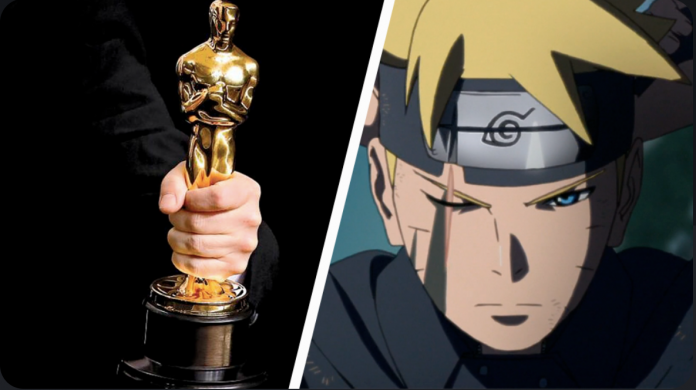 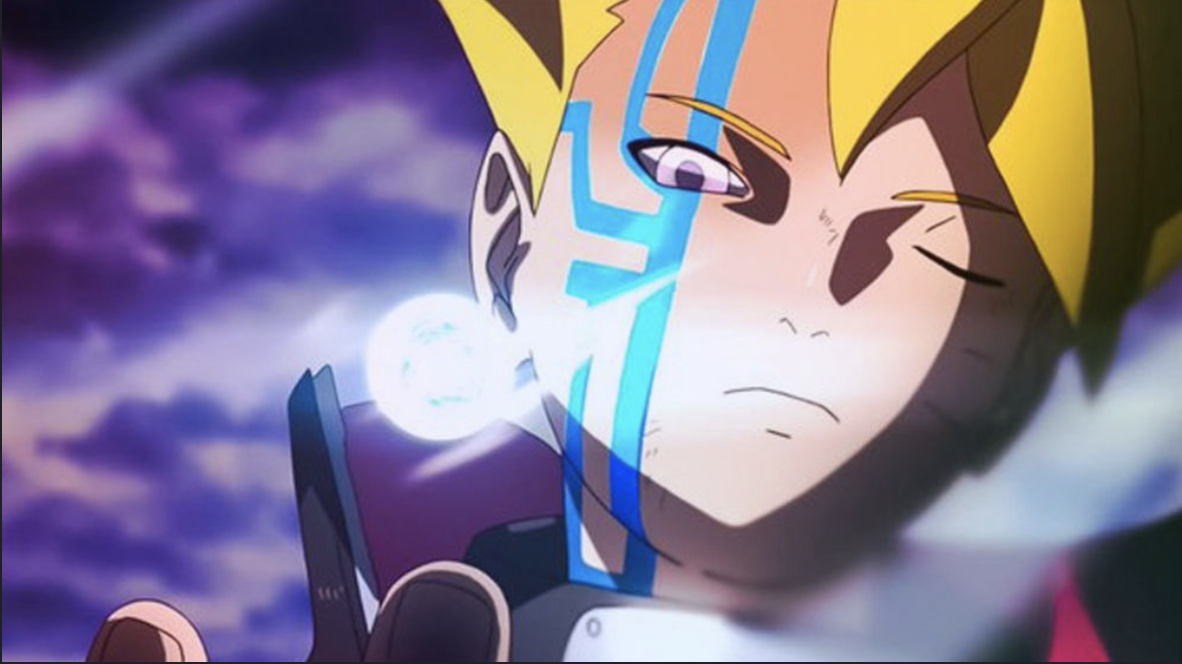 Although there are some Naruto fans who are not so fond of Boruto anime, the recent episodes of him have given a lot to talk about. From impressive fights, to big reveals and regrettable deaths, the series has kept many on the edge of their seat. Perhaps this is why many are considering it the anime of the year.

Boruto: Naruto Next Generations the anime of the year?

After the last battles we saw in Boruto: Naruto Next Generations, which ended with the lives of important characters, several fans are very excited. The quality of the animation and the choreography of the action scenes are some of the points why fans consider it the best anime of 2021.

Several fans are using Twitter to talk about the issue with several placing the anime of Naruto’s son above others like Black Clover. Without a doubt, Boruto is leaving a very good impression. Here we share some of these opinions 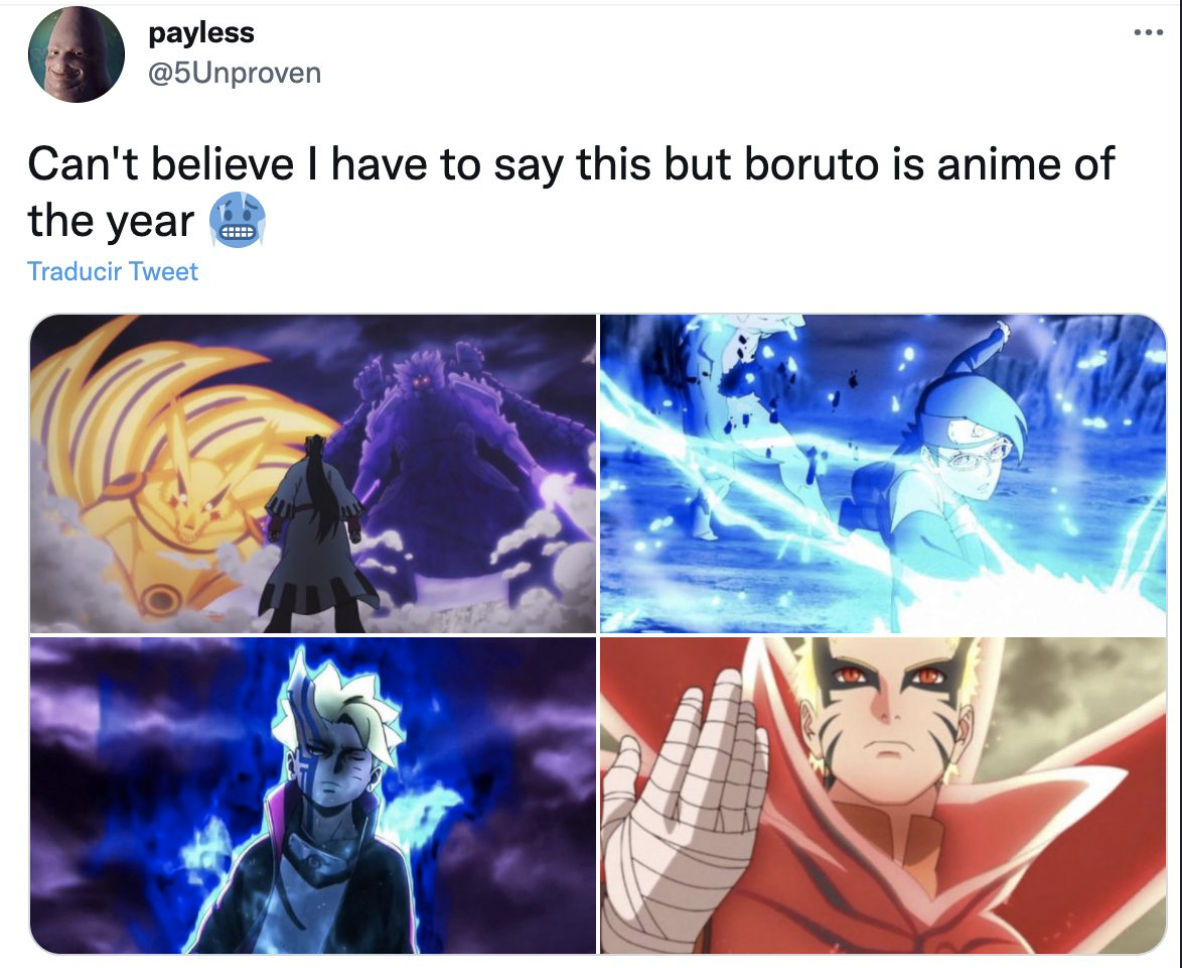 Of course, not everything is love for Boruto, because after these tweets that consider it the anime of the year began to appear, several detractors also arrived. Some of them feel that the Naruto sequel is just not up to the mark and that there are much better anime that are not being considered.

It seems that fans have not finished agreeing on Boruto’s status. It is also true that the competition is close, since the second season of Kimetsu no Yaiba began recently and anime fans are also loving it. For you, what is the best of 2021?

Fans of Splatoon 3 are scared by the transformation of squid...

MultiVersus fans Think the game is Teasing the addition of Walter...