Home Entertainment Will “Batman 2” feature Paul Dano and Riddler? Here are the latest 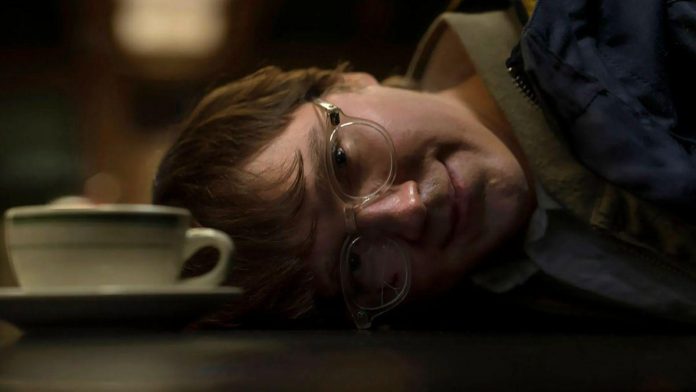 After learning about the confirmed sequel to Matt Reeves’ Batman, fans wondered if actor Paul Dano would return to his iconic role as the Riddler in the sequel. The good news is that people are following him and asking about the future of his role in the Batman universe.

Does this mean that we will see more Dano Riddler characters in the future? Maybe an encore Ave Maria?

Paul Dano appeared at Comic-Con in San Diego in 2022 to promote Riddler: Year One, a comic book series that the actor co-wrote with Stevan Subic. The series will consist of six issues, released twice a month, and details the origin story of the villain Edward Nashton. Looks like Paul Dano is open to it! When IGN asked him about a possible comeback, the actor said:

I spent the last year writing this comic [Riddler: Year One] because I loved our movie so much, Gotham, Batman, all of that — so you know, if they call me, I’ll show up, yeah! It would be quite fun to play there with another good actor like Barry.

Beware of spoilers! Paul Dano refers to the Riddler’s final interaction with another Arkham Asylum inmate, played by Barry Keoghan, at the end of Batman. If you’ve watched the movie, you may already know that the prisoner is rumored to be a Joker. The interaction seems to set up the Joker character for the role of the main villain in a future Batman sequel. However, I’m not sure I’m ready to let go yet.

It will be very difficult to surpass what Paul Dano did in Batman. I personally think he was probably the Riddler’s most dedicated actor. Not only did he write a detailed origin story of his character, the actor also wrapped himself in plastic wrap for one of the variants of the Riddler costume in the opening scene of the film. Paul Dano has previously spoken about the importance of the costume to his acting process, allowing him to embody the role.

I hope director Matt Reeves calls Paul Dano soon! To be honest, even if “Batman 2” explores different villains, the “Captives” actor still has the potential to reprise his role in other projects, such as the series “Penguin”, produced by Colin Farrell, on HBO Max, which is currently in development.

Even if it takes a long time before we see Paul Dano terrorizing Gotham with his riddles, puzzles and hints, we can see Paul Dano in Steven Spielberg’s film “The Fabelmans”. In it, the actor will play the fictional father of the legendary director, which should be another juicy role.

In the meantime, you can go back to Paul Dano and the Riddler in “Batman,” which is currently airing exclusively for those with an HBO Max subscription.

Dead Space Remake: confirmed all changes for Isaac at the moment

Chun-Li, the strongest woman in the world