Dragon Ball Super released a new manga chapter this month. If you haven’t heard, the update is amazing and everything indicates a return of Bardock.

Goku and Vegeta by chapter 76 of Dragon Ball Super has many conflicts to resolve, and Granola is in the center of everything as expected. But at the end of this manga chapter, it’s safe to say that the focus shifts from the sniper to another Saiyan from long ago.

It was all set in motion when DBS surprised fans with their September 2021 update. During this episode, fans watched as Granola and Vegeta continued their epic fight , and the pair showed their disdain in spades. But in the end, Granola takes a hit to the head with a shocking reveal from Saiyans .

Turns out, not all of the Saiyans who fought the Cerealians were evil. Monaito tells his ward that a Saiyan tried to save Granola and his mother. And it turns out that this hero was none other than Bardock, Goku’s father . The moment of you can read on the official site of MANGA Plus and it says the following:

“‘There was a Saiyan who didn’t earn your revenge. Forty years ago, the one who really saved us was a Saiyan named Bardock,’ Moniato shared.”

Did Bardock save Granola?

It appears that Bardock played a direct hand to keep Granola alive, but fans aren’t sure what happened to his mother. Now, everyone hopes that Bardock returns to the series in a big way thanks to Monaito’s confession.

And if we’re lucky, maybe Goku will learn about his father after all these years. It’s about time Akira Toriyama and Toyotaro delved into a flashback like this. Clearly, this data goes against everything the sniper knows, but Monito is not one of those who lie.

Where can I read the Dragon Ball Super manga?

There are pages where you can read the manga for free and online. Some are TuMangaOnline, InManga, MANGA Plus by Shueisha, Submangas and Mangakakalot. You can also watch the Dragon Ball Super anime series on Crunchyroll . 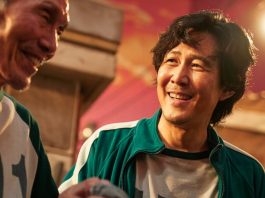 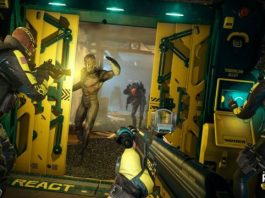 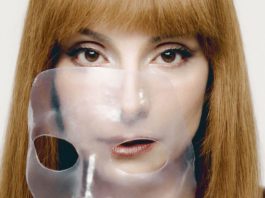