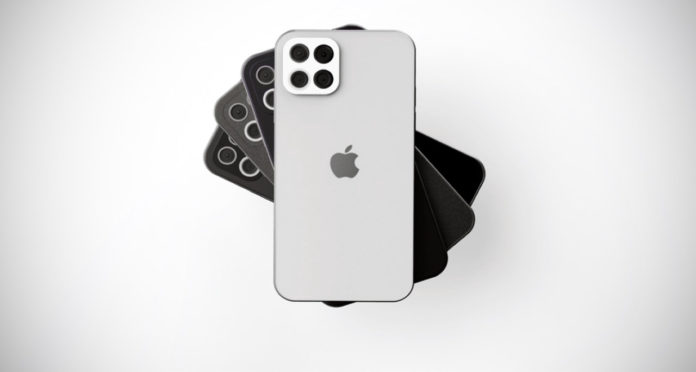 The coronavirus, which adversely affected all the countries of the world and the economy, put many companies in a very difficult situation. One of the companies affected by the virus epidemic was Apple, a US-based smartphone manufacturer.

The coronavirus, spreading almost all over the world, has also affected many sectors and companies. The epidemic, which caused stagnation in the economy, naturally affected Apple, one of the giants of the technology world. The company had to stop production points in China.

Of course, when the company in question is so large, the information, forecasts and predictions about the company’s future moves are quite high. Some officials in the industry say Apple’s 5G iPhone production will be delayed, while some different names say the phone will be introduced in the fall months of this year.

China and the rest of the world
China, the starting point of the virus epidemic, seems to have overcome this epidemic. In many European countries, new cases and those who lost their lives were expressed in thousands and faces, while 99 new cases were announced in China in the last two days, while only 8 people died. In other words, it seems that China has surpassed the critical threshold in this matter.

The improvement in China naturally means good news for Apple. The company reopened its 42 plants in China. Companies such as Foxconn and Wistron started hiring workers for the assembly of new iPhones.

However, the scenario in the rest of the world is not so bright, including the US, which we can call Apple’s fortress in iPhone sales. The US and Europe, the biggest markets for Apple, are now trying to combat coronavirus. So it would not be right to expect people to buy a new iPhone in such a situation.

Is strong demand for iPhone 9 bad for flagship new iPhones?
It is quite obvious that people who are trying to meet their more basic needs right now will not want to buy expensive new iPhones. According to Phone Arena, the critical point here for Apple is the demand for the entry-level iPhone 9s. The company can make possible demand adjustments for 5G iPhones, which set off from the demand for iPhone 9.

The basic model of iPhone 9, which will use the design of the iPhone 8, with 64 GB of storage space with A13 Bionic chipset, will be available for $ 399 . A high demand for iPhone 9 could mean that Apple’s danger bells are ringing for new 5G iPhones. In this period, people can turn to models with a low label price rather than a salty phone.