Home Celebrity Will.i.am accuses stewardess of racism after being taken off by police 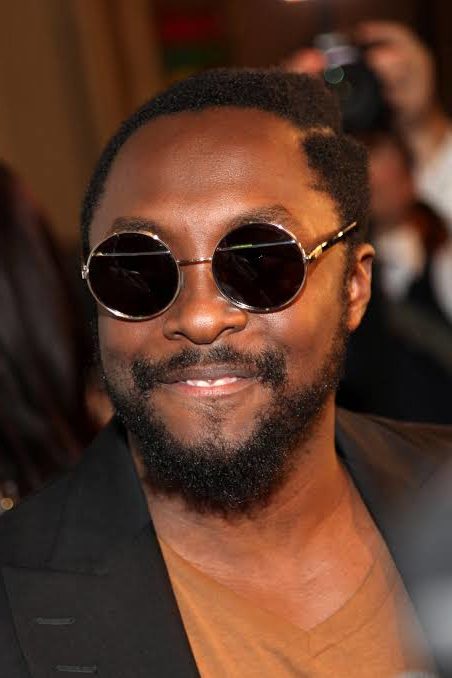 Will.i.am did not have a good experience flying with Qantas airline in Australia. The leader of the Black Eyed Peas said a flight attendant treated him badly because of the color of his skin. The artist was even escorted off the aircraft by police, according to TMZ.

Will.i.am was traveling from Brisbane to Sydney when it all happened. According to the artist, he was using his laptop during the flight, working on new music with a headphone that reduces the surrounding noise, and so did not hear when it was announced on the plane’s sound system that the devices had to be turned off. electronics for landing.

Because of this, the flight attendant would have argued with him and someone on the crew would have called the police to be ready for when the plane landed. Will.i.am was reportedly removed from the aircraft by five police officers.

During the event, the artist tweeted: “I’m currently on a flight between Brisbane and Sydney. I’m sorry to say that my group and I have experienced the worst service because of an extremely aggressive flight attendant… I don’t want to believe she’s racist. But she clearly discounted all her frustrations only in black people. ”

He explained the situation by directing another tweet to the airline. “I was making music using headphones… sorry for not hearing the warning on the sound system… I agreed when she leaned against my shoulder and asked me to turn off the laptop…. It’s sad that your # stewardess called the police. ”

I’m currently on a flight from Brisbane to Sydney.

I don’t want to believe she racist.
But she has clearly aimed all her frustrations only at the people of colour

According to the artist, some passengers were by his side. “Your # stewardess was more than rude and took everything to another level when she called the police. Thank God other passengers testified that she was out of control. The police let me go. Imagine if they were as aggressive as the flight attendant. ”

Will.i.am was even criticized for having published the flight attendant’s name and identification number, but defended his attitude by saying that the same would happen if he had been rude to a journalist or a fan while working and that “the Twitter is for that… we must show wrong attitudes so we can have a safer and more understanding world. ”

Qantas Airline said in a statement to The Independent: “There was a misunderstanding on board that appears to have been exacerbated by Will.i.am to be using noise-reducing headsets and not having heard the staff’s instructions. We completely rejected the suggestion that this had anything to do with race. Let’s get in touch with will.i.am and wish you all the best for the tour. ”

Nick Jonas and Priyanka Chopra remember their first date together