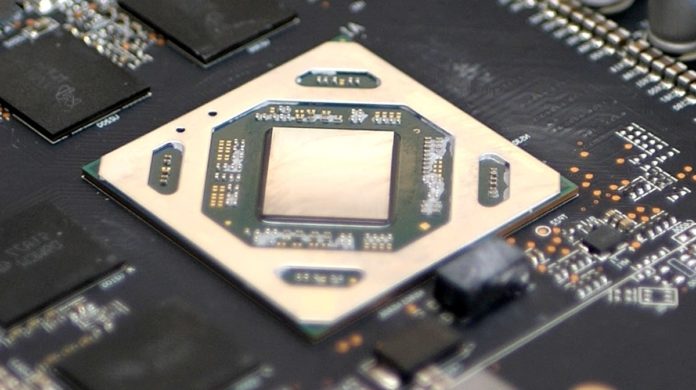 Technology giant Microsoft is expected to introduce a cheaper console with no disc input next to the Xbox Series X. This console, which is said to be called Lockhart, will have 4 Teraflop GPU power, according to the allegations. So is this value enough? Let’s look for an answer to this question together.

The changing needs with the growth of the game market contributed to the emergence of different customer demands. Console manufacturers who want to respond to these demands have also started working on different hardware. Microsoft, which will introduce its Xbox Series X main console this year, is expected to release an alternative console called Xbox Lockhart, in addition to this console.

Although Sony is said to have similar initiatives, we can state that Microsoft is one step ahead. So, with what features will these relatively low-equipped devices come up? There are different answers to this question from many different sources, but it is too early to make a distinction in accuracy. However, rumors of Lockhart’s GPU generally intersect at some point.

Xbox Lockhart may come with 1440p support:
As it is known, Microsoft will offer 4K support on Xbox Series X. Rumors about Lockhart point to 1440p. The fact that the console, which is thought to be cloud-based, will be released at the same time as the Xbox Series X, is known for Lockhart’s concept of “a console capable of doing everything the Xbox Series X does in 4K resolution”. The relatively low resolution makes it logical for the device to come with low GPU features, but the 4 Teraflop values ​​that are the subject of the claims pose question marks at this point.

Considering that the Xbox One X debuted with a 6 Teraflop GPU in 2017, there will be direct “Insufficient” comments for a 4 Teraflop GPU in today’s conditions, but the technical aspect of the work can override it.

Another detail that draws attention among the results of the tests is that 1440p is not possible with 4 Teraflop GPU in terms of resolution. According to Eurogamer, the resolution that Xbox Lockhart will offer will probably be between 1080p and 1440p.

It is worth remembering that these comments on Xbox Lockhart may be invalid after the official release because the firm may change the 4 Teraflops that are the subject of the claims. You can share your opinions about the subject with us in the comments section.