Home Crypto Will 2022 Be the Year of the Metaverse? 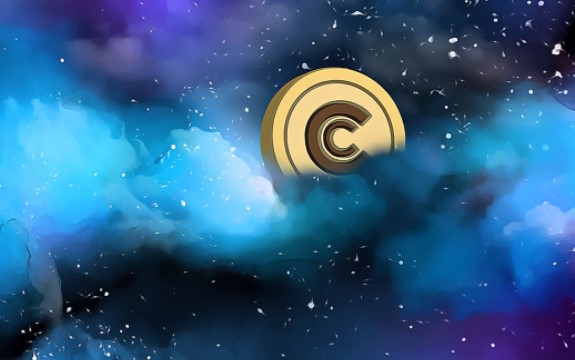 Many analysts say that 2022 will be the year of metaverse tokens. So, while the market is experiencing a general decline, can metaverse coins get out of the general market view and start their own rally?

The popular YouTube channel Paul Barron Network believes that by some indications this may happen, and at this point shares his expectations for three popular metaverse coins.

The first cryptocurrency on the analyst’s list, The Sandbox (SAND), can be described as a blockchain-based digital world that allows users to create, build, buy and sell digital assets in the form of a game. By joining forces of DAOs and NFTs, Sandbox aims to be a decentralized platform for a thriving gaming community.

In addition, Sandbox follows artists such as Lizzo, Ed Sheeran and Red Hot Chili Peppers. It is aimed to establish a metaverse area and amusement park through the Warner Music partnership plots, which will be sold and developed within the Sandbox application.

Therefore, the analyst thinks that SAND may record serious increases in the future and will eventually pull itself out of the bearish situation. SAND is trading at $3.3 as of the time of writing.

Axie Infinity (AXS), the second metaverse project on the analyst’s radar, is a blockchain-based wargame in which players are partially in control. Axie Infinity’s second round of Axie Esports grant applications have been announced. This is believed to help Axie Infinity adopt and step into the next gaming era.

Axie Infinity is among the most popular metaverse projects in the ecosystem, and analyst SAND thinks that AXS will recover from the decline soon. AXS is trading at $45 as of the time of writing.

Finally, Paul Barron thinks that Gala Games will reverse the downward trend soon. Gala Games (GALA) is a gamer-controlled project that aims to revolutionize the gaming industry in this way. Gala Games aims to build games that players will really want to play.

In addition, Gala Games draws attention with its short-term games and states that the players are bored with the games that last for hours. According to the analyst, GALA offers very good opportunities to its investors. GALA is trading at $0.18 as of the time of writing.

In addition to these, his analyst says that the metaverse tokens of Ecomi (OMI) and PlaceWar (PLACE) have the potential to catch a big increase in 2022.

3 Analysts Explained: What Will FED Effect Do to the Gold...

Watch: 9 Altcoins Announced that will shine in 2022!