Home Celebrity Wilford’s fall ever closer for a new track 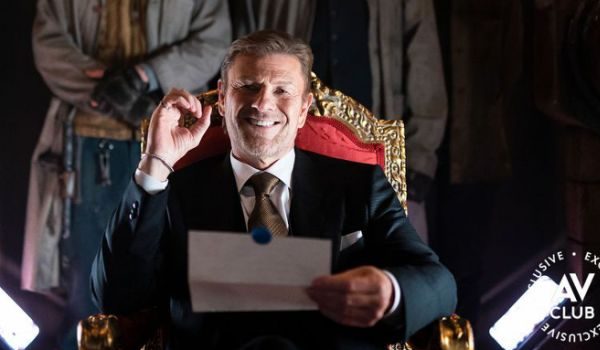 Snowpiercer season 2 has started to show the downfall Wilford (Sean Bean) could have, rumors have started to surface after Kevin (Tom Lipinski), threw a big clue about it before his death.

Recall that Kevin was introduced to the TNT and Netflix drama at the beginning of season two and it only lasted for a few episodes before he was killed.

When Big Alice approached Snowpiercer, Kevin was captured as a prisoner of war and interrogated by Layton and Roche (Mike O’Malley). Once he returned to Wilford after being traded for Melanie, Kevin was invited into Wilford’s rooms and offered a bath.

It took a long time for Wilford’s intentions to reward his staff member for his loyalty and, pulling out a razor, he ordered Kevin to cut his wrists, for which he killed him.

For this reason, Ruth (Alison Wright), noticed immediately that her partner Kevin of hers was not fulfilling her obligations. Wilford dismisses his concerns by saying that Kevin had gotten sick from his time at Snowpiercer, but Ruth is definitely smarter than falling for the trap.

Ruth is well aware of the power she gives the role of her: she knows everything about everyone on the train, just like Kevin. While she on the surface appears to have a crush on Wilford, she has been very clear about her loyalties to the train, not the man behind him. Which could signal a downfall for Wilford and all of his control.

The legendary analyst warns: this is the next level of Bitcoin!