Wild Rift: Riot Games announced, on Monday (12), the contents that integrate the patch 2.2 of League of Legends: Wild Rift. The update will guarantee a new champion, new skins, events and more news, which will be available throughout the months of April and May.

The playable character will be Rammus, the Armored Armadillo, which will be released on April 21. Defined as “curious and enigmatic”, the hero protects himself with the case of skewers and has several theories about its origin.

In addition, the mobile game will have 6 new skins: Camille Astromante; Soraka Astromante; Twisted Fate Astromante; Lava Rammus and Quarterback Rammus. To celebrate the launch of cosmetic items, the Astromante event will be held next Thursday (15). Upon completing the missions, players will unlock Blue Spots and various other gifts.

Another feature that integrates the patch is support for 120 fps. Still in test, the mode can be used in cell phones that have this high performance power. Among the devices that will receive the novelty are: OnePlus 9, OnePlus 9 Pro, Google Pixel 5, ASUS ROG Phone 2 and Razer Phone 2.

Riot Games also announced buffs and nerfs for some heroes in Wild Rift. Check below which characters were affected:

By the end of next month, the update will also include item changes, new gifts and changes to the game system.

And you, what are you thinking about Wild Rift? Looking forward to receiving the new patch? Leave your opinion in the comment section below! 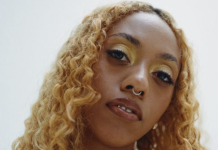 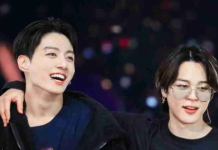 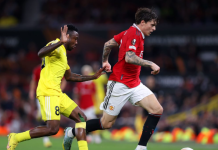