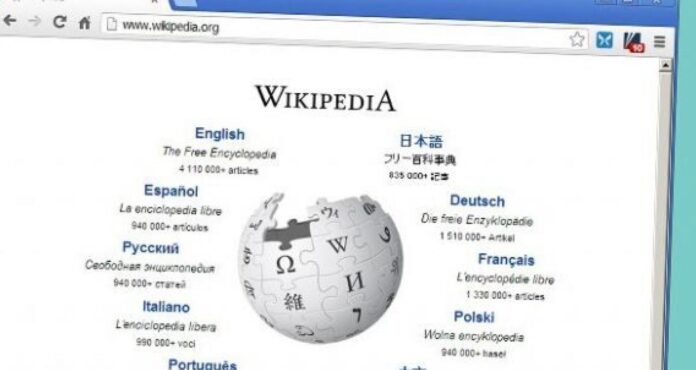 Wikipedia, one of the most clicked sites on the internet, has fought against what it calls “harmful behavior”. Wikimedia, the body that runs the site, introduces new rules of conduct.

Wikimedia Foundation, the organization that manages Wikipedia, the free encyclopedia of the internet, written and updated by volunteers, voted for new measures to be finalized by the end of this year.

Many, especially women and members of the LBGT community, expressed their complaints about harassment and inconvenience from other editors. While the Wikimedia board of directors stated that courtesy is the most important values, Wikimedia Foundation CEO Katherine Maher said, “We have to work together to create a safe, inclusive culture where everyone is satisfied and their contributions and perspectives are important. Our goal is all the knowledge of the world and this is a very important step for our journey. ”

What about the new Wikipedia rules?
If a volunteer breaks the conditions, the organization will be able to block the member or limit their access. In addition, a retrospective monitoring process will be created for harassment incidents before these rules are introduced. One of the most sought-after sources of internet access to information has been complaining about gender inequality and harassment for a long time on Wikipedia.

Research conducted by the University of Washington on gender discrimination in Wikipedia editors revealed that many women and LGBT editors were concerned about their security. In fact, an article published in the New York Times in 2019 stated that a trans editor received death threats.

Although it is not an official social media platform like Wikipedia, Facebook or Twitter, its editors can communicate with each other. In addition, editors can change the content of a post later. This is where harassment and discomfort arises. A volunteer can make changes to the content or delete the page immediately after this page is added. This means that the first editor rewrites the content he made.

The development of new rules of conduct will consist of two stages. First, new rules will be set to be applied in other Wikimedia projects. It will be approved by the Board until August 30. According to the plan of the board, in the second stage, when the rules are broken, the main lines of the sanction will be determined and will be implemented until the end of the year.

WhatsApp: option to speed up audio speed is now available

PS5 Is Still Out Of Stock In Spain, This Is How...