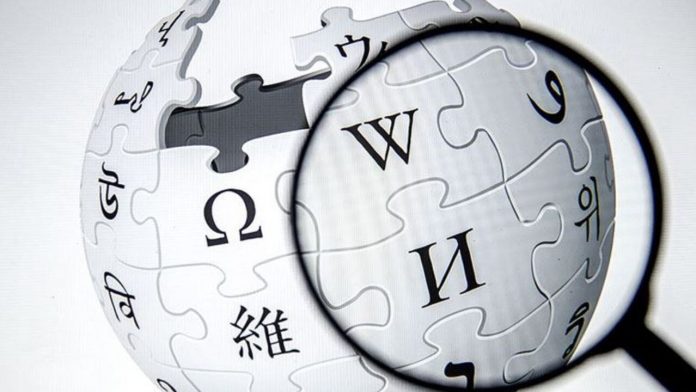 Wikipedia, which is one of the largest internet encyclopedias, prepared jointly by its users in many different languages, has been successfully transferring information to the virtual world for many years. However, Larry Sanger, one of the founders of this website, where you can easily get information about almost every subject, warned all users in a clear language.

Larry Sanger, who founded Wikipedia with Jimmy Wales in 2001, was the guest of Unherd YouTube channel’s Lockdown TV program recently. Sanger, who gave important information about Wikipebdia, which he founded, explained in a part of his statement that he no longer trusts this website.

Stating that Wikipedia, which is the fifth largest website in the world with an estimated 6.1 billion visitors per month, has changed its shell in recent years and that rich and powerful people are making propaganda on the site to increase their reputation, Sanger said, “Wikipedia was not like this before. ” he expressed his sadness.

In addition to this, Sanger explained that some big companies employ paid editors to influence people on the site, adding, “The editors are officially registered with the Wikipedia company. However, none of them have to reveal their identities. For this reason, editors who receive payment from large companies for propaganda purposes cannot be identified. I think every editor should be known by their name and say ‘we represent this company’. ” said.

Stating that there is a complex game inside the website, Sanger said, “As I said, this is a very complex game. There are all kinds of tricks people can play to win. ” said. As it will be remembered, Larry Sanger left Wikipedia in 2007 for various reasons.