Home Sport Wijnaldum wants to be immortalized by winning the Club World Cup with... 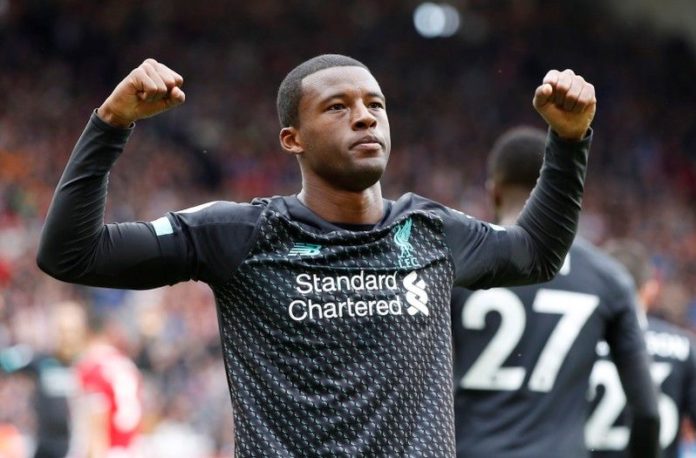 Liverpool has the great opportunity to devote himself world champion for the first time and settle an old debt, so Georginio Wijnaldum believes that the tournament that will be played next month in Qatar is the ideal occasion for his players to remain in the history of the club .

The English team became European champion six times, but was never world champion by losing the Intercontinental Cup in 1981 and 1984 and the Club World Cup final in 2005.

Liverpool will debut in the semifinals and in case of advancing to the definition it will surely collide with the champion of the Copa Libertadores, which on Saturday define River Plate of Argentina and Flamengo of Brazil. Historically, UEFA and Conmebol clubs have been the great animators of the tournament.

“When we look back we will always say: ‘We won it the first time.’ If we win it, our names will be,” said the Dutchman.

For the midfielder, the global tournament is the strawberry of the Champions League cake.

“In this tournament one can face teams that you would never collide in competition, only in preseason. It’s good to compete with those teams and see how they do it. I’m looking forward to that happening.”

Richard Jefferson on the referee in the Summer League: the reaction...