Home Tech Wii U is unexpectedly updated to version 5.5.5 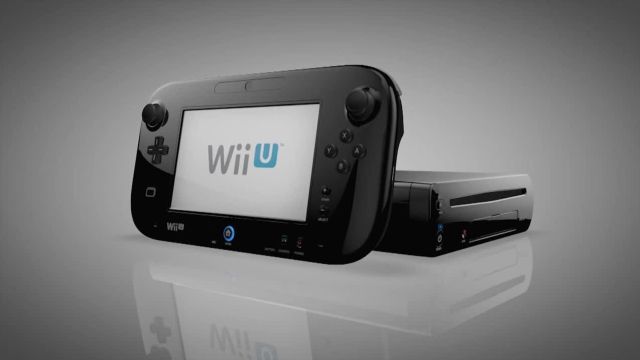 The shadow of Nintendo Switch is long, but those of Kyoto have released a patch for their previous console.

The success of the Nintendo Switch quickly buried the Wii U, a console that never managed to take off when it comes to sales. Its successor hit the market in 2017, but four years later, the Japanese have released a surprise update for their previous-generation machine. This is version 5.5.5, which has already been released worldwide. However, those who expect some extra functionality will be disappointed: it is an update aimed at stability and user experience.

“More improvements to overall system stability and other minor tweaks that have been made to improve the user experience,” say the official patch notes. Wii U went on sale after the worldwide success of the Wii, a machine that managed to sell more than 100 million units. His successor, however, encountered a barrier that he was unable to break through. After several years on the market, this system did not even reach 14 million consoles sold.

The original concept of Switch

Wii U was the forerunner of Nintendo Switch, in the sense that its controller allowed you to enjoy games as if it were a laptop. Of course, the titles were run directly on the console, so it was not possible to take the command to the train to continue the game anywhere. The next machine took that concept to a new level, which has validated its definition as a hybrid console, both portable and desktop.

Although Wii U failed in sales, Nintendo was able to launch great video games, many of them rescued on the Switch. The most recent is Super Mario 3D World, which not only includes the base game with some control tweaks, but also an entirely new expansion, Bowser’s Fury. Donkey Kong Country: Tropical Freeze or Mario Kart 8 have been other games adapted to the hybrid.