Home Entertainment Wii And Nintendo DSi Stores Have Been Down For Days, What’s Going... 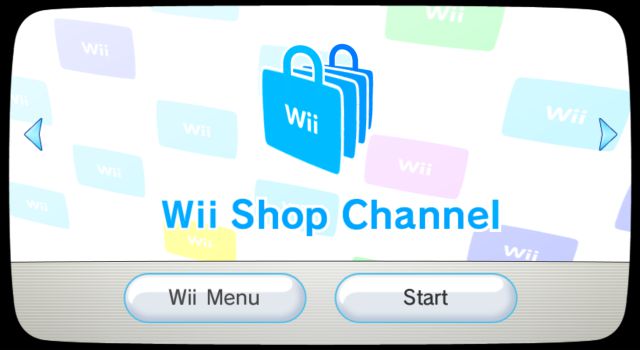 Although the one known in Spain as the Wii Shop Channel definitively ceased its purchases on January 31, 2019, players can continue downloading previously purchased programs or applications. Same with the Nintendo DSi Digital Store, whose discontinuation on March 31, 2017 only allows you to download previously purchased DSiWare software. The problem is that if the servers are not active, it is not even possible to re-download already purchased content.

Errors 290502 and 209601 are the ones appearing in the Wii and Nintendo DSi Stores at the moment, respectively. From GameXplain they have published a video in which they explain that it is not only a problem of access through the servers in the United States, but that players in Europe do not see these messages either and cannot redownload previously purchased programs.

We have no further information at the moment. It is unknown if it is a temporary maintenance period or a total closure of the activity of these two digital stores.

This news comes shortly after it was learned that Nintendo will close the Nintendo 3DS and Wii U eShop digital stores in March 2023. Similarly, it will still be possible to download previously purchased games and programs; but the transactions will be officially discontinued.

The debate on the preservation of the video game and how companies can contribute to offer an alternative legal access to those video games that have disappeared is still on the table. 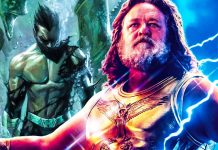 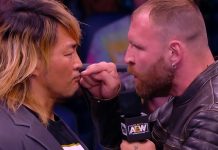 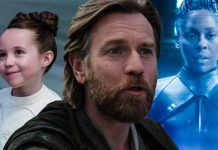 Spider-Man 3: Trailer Is Just ‘the tip of the iceberg’ Says...

Battlefield 2042, We Have Already Seen Hazard Zone: All The Keys...