Home Tech WiFi 7 Is Already In The Testing Phase 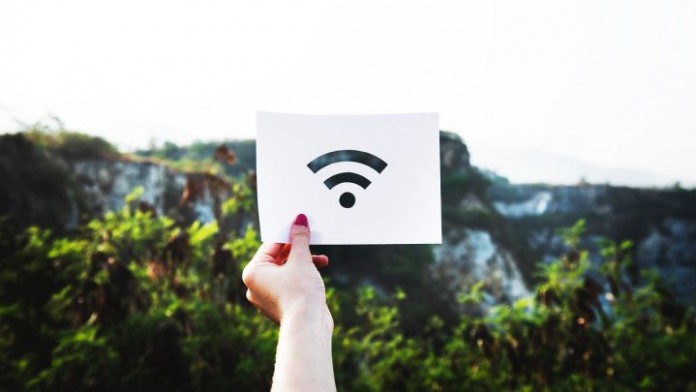 WiFi 7: You may not have paid much attention to the possibility that your smartphone or PC leaves you when connecting to the Internet through a wireless modem. The device has a connection antenna that meets a maximum standard, which is now WiFi 6. But the world of communications still has a lot to offer in many ways. The proof of this is that the first tests of WiFi 7 are already underway.

WiFi 7 is already on the way

Asking for the WiFi key at the establishment you just entered or at a friend’s house is almost mandatory for many. And it is that saving data is the most important thing for many, more than enough reason to use WiFi when it is available. If the modem and the mobile are compatible, you may have the help of WiFi 6 in operation and you will know how fast this standard loads.

You may have access to this standard in the future, but the truth is that if you have recently changed your terminal, the next one may be WiFi 7, which is already being tested. Many are already rubbing their hands when they learn of its existence, but its arrival is so interesting that speed is most likely one of its strengths. One of the first tests has been done by the MediaTek company, known for being Qualcomm’s great rival in the mobile processor market.

The company claims that the speed will be 2.4 times faster than Wi-Fi 6 using the same number of antennas supporting 320mHz channels and waveform amplitude modulation in 4K.

What will WiFi 7 be used for?

The good thing that WiFi 7 will bring to ordinary mortals will not only be compatibility with later standards, it will also improve content transmission. But this translates into very high transfer speeds, something in which some differ. What is clear is that it will exceed the 9.6 Gbps that WiFi 6 now offers, which is already enough but will help, among other things, to broadcast 8K content over the Internet and games have ridiculous latency.

These are more than enough reasons for content creators to have the possibility of uploading data much faster or their broadcasts in 4K being much more stable.