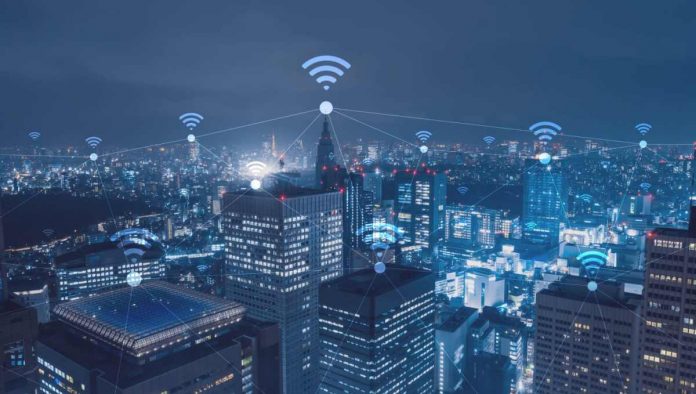 Wi-Fi 6, the new generation wireless network standard, has gradually started to take its place in devices. In this content, we have compiled the best smartphones, laptops and other devices on the market with Wi-Fi 6 support.

We first met Wi-Fi 6, also known as AX WiFi or 802.11ax WiFi, in 2019. Approximately 30 percent faster than the highest Wi-Fi 5 speeds, the new version provides tremendous efficiency in crowded networks with a large number of devices.

Reaching 10Gbps and 12Gbps speeds over short distances, Wi-Fi 6 uses 160 MHz Channel to optimize both performance and efficiency. The new wireless network protocol, which doubles the channel width and enables you to get the fastest possible connection from your router to the device, allows you to download Ultra HD movies, games and other files in seconds.

Of course, to take advantage of these benefits, you need a Wi-Fi 6 router at home and devices with Wi-Fi 6 support. Based on this, we have written for you the best smartphones, laptops and other devices that meet the new wireless networking standard. If you wish, let’s move on to our list without wasting time.

The best smartphones that support Wi-Fi 6

Smart phones, which have become a new part of our life over time, occupy a very important place in our lives. Therefore, it should not be surprising that they are the first devices to win W-Fi 6 support after routers.

Released in 2019, the Samsung Galaxy S10 was the first smartphone to incorporate Wi-Fi 6 technology. Soon after, manufacturers such as Apple, LG and Huawei included Wi-Fi 6 on their devices.

In the list right below, you can see the best Wi-Fi 6 support smartphones you can buy right now:

IPhone SE, which is sold for $ 399 in the US, is the most affordable smartphone supporting Wi-Fi 6 technology.

The best laptops that support Wi-Fi 6

There are not many laptops that support Wi-Fi 6 technology on the market right now. Even the new 13-inch MacBook Pro model that Apple recently released does not support Wi-Fi 6.

Here are some laptops with W-Fi 6 integration:

Other devices with Wi-Fi 6 support

As we mentioned above, Wi-Fi 6 is just increasing its weight in our lives. Therefore, it needs a little more time to be widely used. In addition to some laptops and smartphones, the new eighth-generation iPad and fourth-generation iPad Air also meet the Wi-Fi 6 standard.

If new devices are added to these lists in the coming period, we will update our news.